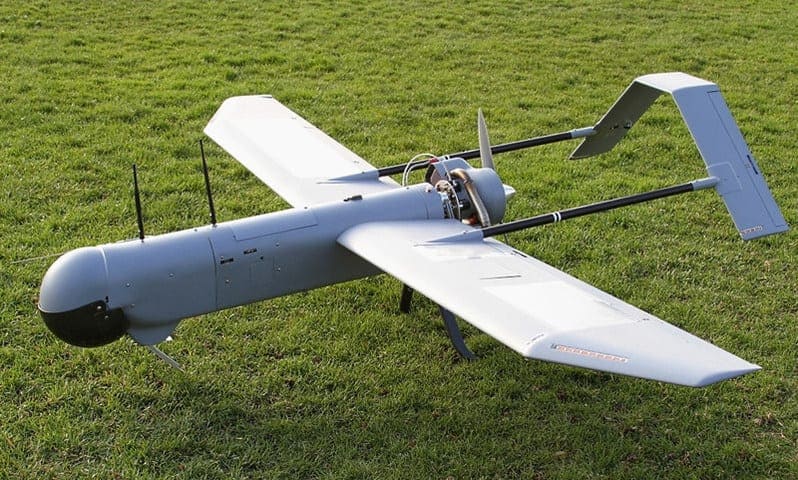 Fenix Group, a private technology firm, has announced that, in partnership with Martin UAV, it has launched what it claims is the world’s first under-55-lbs. drone capable of providing fully functional 4G cell phone service.

“When we first conceived the project, we knew we had to make it a priority. The market is just there for this right now and Martin UAV immediately understood that. Beyond tactical closed networks for DoD at huge cost savings over what is currently being fielded, the marriage of unmanned systems with LTE core networks is representative of what Google was trying to do with their Loon program. We beat Google at something, for very little money, and that feels great,” commented Dave Peterson, Fenix Group’s President & CEO.

While Fenix Group’s focus is in providing technology & direct support to DoD and partner forces worldwide, the utility for a flying cell phone tower – complete with subscriber database & billing functionality, means connectivity in the most remote parts of the world. In addition to providing a coverage area on the ground, the payload is also able to stream encrypted video from the drone’s camera system to anyone on the network. In the future, soldiers, search and rescue teams, and first responders will have access to drone video from their phones. The Fenix team also enabled Internet access so that command centers could access the feed from anywhere in the world.

“The technical challenges we faced to get all of the components to play nicely and not cause the aircraft to crash were very real. We were on a shoestring budget to do this safely. Power constraints, FAA & FCC authorities, getting the overall payload weight down, and a myriad of problems we didn’t expect all had to be overcome. Working with Martin allowed us to get the right aircraft into play with the right characteristics for this project to be successful,” said Stefan Schaner, Fenix Group’s Chief Innovation Officer.