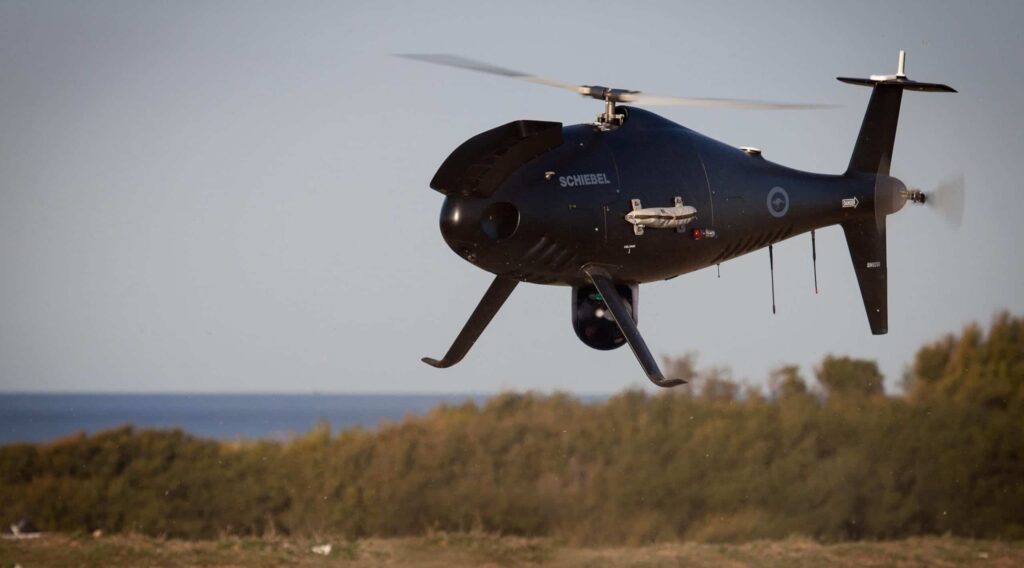 Schiebel has confirmed that it has been awarded a contract by the Royal Australian Navy, for the supply of its CAMCOPTER® S-100 System and three years of follow-on Contractor Logistics Support.

Following an international Request for Tender (RfT) in February 2016 and thorough proposal evaluation, the contract was signed at the end of December 2016.

Hans Georg Schiebel, owner of Schiebel Group, emphasizes: “We feel most honored by the Royal Australian Navy’s decision to purchase our CAMCOPTER® S-100 UAS. We are sure that the S-100 will prove to be an effective asset that will set a new benchmark for UAS capability.”

The company has serviced a number of diverse maritime customers, and the CAMCOPTER® S-100 has proven that it can significantly improve the situational awareness of ship-borne operations, making it the number one short-range tactical unmanned aircraft for naval applications.

The CAMCOPTER® S-100 holds an impressive track record of supporting naval customers, with missions successfully completed on over 30 different ships on all the world’s oceans, in every environment from the tropics to the Arctic.