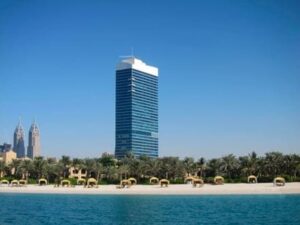 The LEMO Group has announced the creation of new subsidiary LEMO Middle East. The sales office is located in Dubai, United Arab Emirates. This new LEMO entity will serve as a hub to support customers in the Gulf States: the United Arab Emirates, Kuwait, Bahrain, Egypt, Iraq, Oman, Qatar and Saudi Arabia. At a later stage, it will also serve other countries of the Middle East.

The Board of Directors has appointed Mr Ahmed Abdallah as general manager for LEMO Middle East. An Egyptian national and fluent in English and Arabic, Ahmed has been established in the UAE for 9 years and has solid experience in the Gulf & Middle East market, with a background in electrical engineering specialised in cables and accessories.