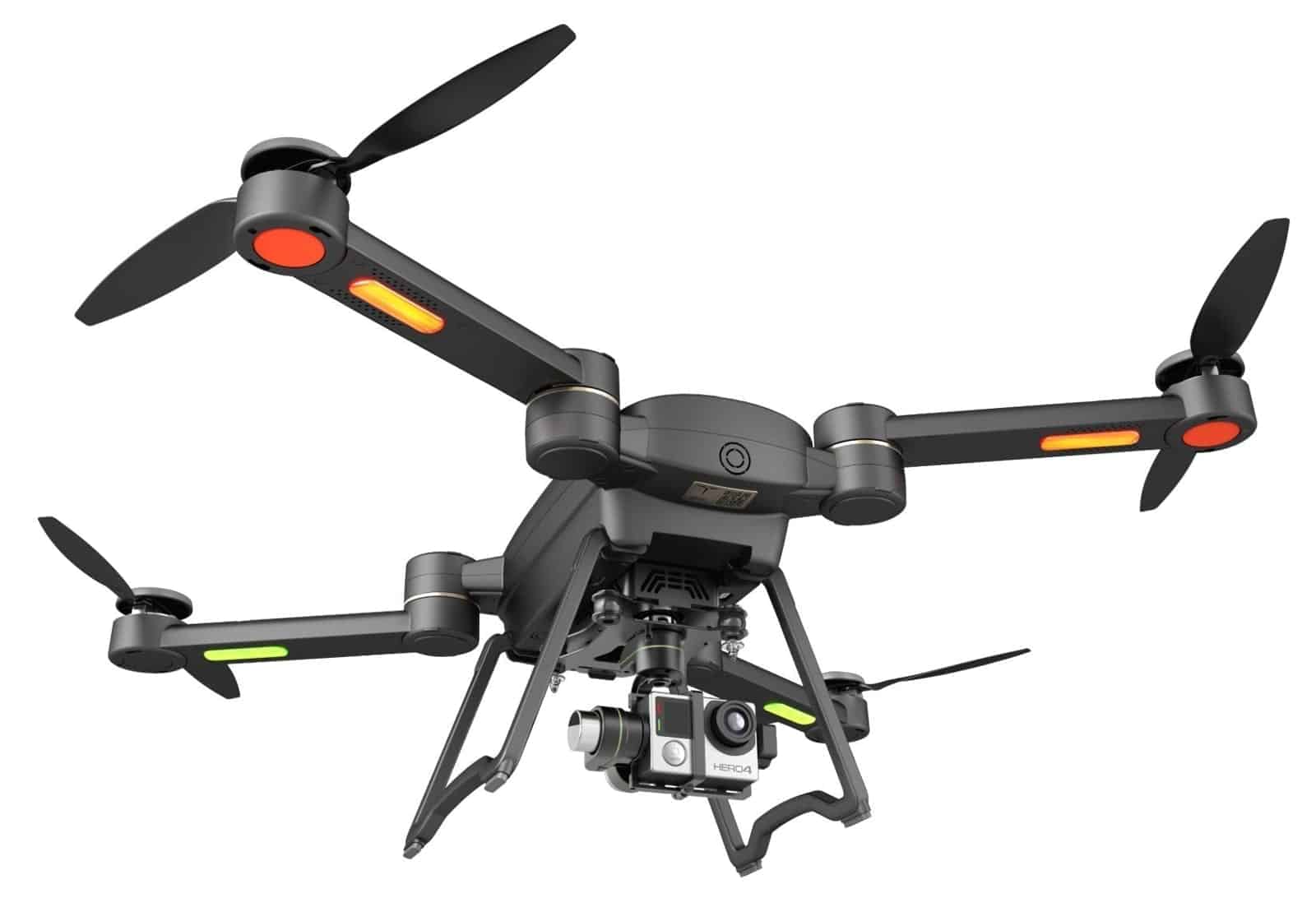 GDU, a consumer drone manufacturer, has announced the launch of the Advanced Byrd, an upgrade to the company’s drone that folds up small enough to fit into a backpack. The Advanced model incorporates additional features and functionality, including a modular and fully integrated GoPro camera gimbal.

“The GDU Advanced Byrd enters the market as the most capable consumer drone based on Byrd’s flying platform configuration,” stated Nicolia Wiles, GDU Director of Digital. “Byrd was the first foldable drone on the market, but is also the only drone with completely interchangeable gimbals. The mission of GDU has always been to solve the biggest problems users face with typical drones – portability, power and modularity.”