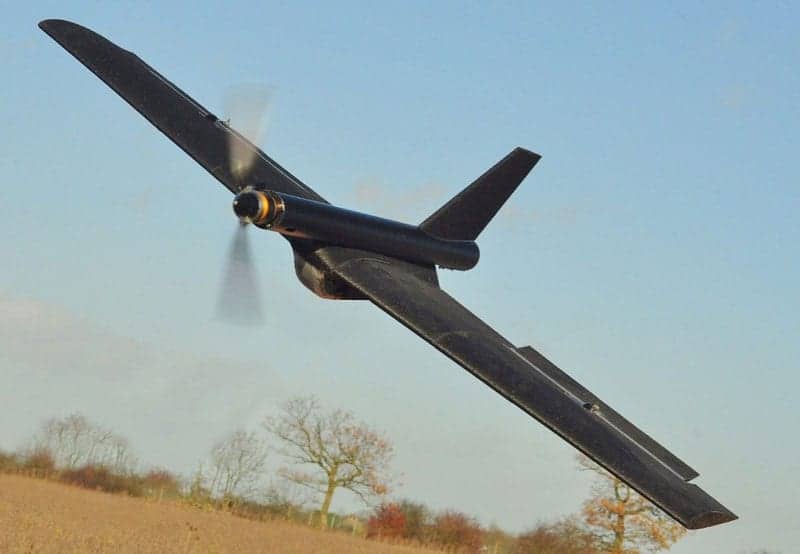 QinetiQ has announced that it will provide the UK component of a multinational demonstration of unmanned and autonomous systems under a new contract with the Defence Science and Technology Laboratory (Dstl).

The demonstration, dubbed Hell Bay 4, will see a variety of unmanned underwater, surface and air vehicles working co-operatively within a number of squads, autonomously undertaking mine countermeasures missions.

QinetiQ will lead a team that includes Seebyte, Blue Bear Systems Research and ASV in the exercise, which involves participants from the US, Canada and Australia.

Hell Bay 4 will be delivered under the Maritime Autonomy Framework (MAF), a Dstl-led initiative and development programme that has enabled the UK to participate in a number of regular multinational demonstrations and trials. Phase one of the Framework established software and architecture to test Unmanned Underwater Vehicles (UUV), with Phase Two seeing the integration of an Unmanned Surface Vehicle (USV) into a cooperative squad.

QinetiQ is contracted to deliver the third phase of the MAF, in which an Unmanned Aerial Vehicle (UAV) will be introduced into the squad to provide situational awareness and communications relay to vehicles on and under the water. It will bring together underwater vehicles operated by the Royal Navy’s autonomous systems trials team, an unmanned C-Worker 5 surface vehicle provided by ASV and the Blue Bear Blackstart UAV.

The contract win is the fifth in a year for the QinetiQ Maritime Autonomy Centre (QMAC), established in 2013 to accelerate the UK’s adoption of autonomous systems by facilitating their design, development, testing and evaluation.

Hell Bay 4 will take place in Scotland in October as part of Unmanned Warrior, the Royal Navy’s showcase event demonstrating the potential of unmanned and autonomous systems. Unmanned Warrior involves over 40 different organisations and 50 vehicles undertaking challenging military missions in a demanding environment. QinetiQ is leading the Command and Control component of Unmanned Warrior and playing a key role in enabling the overall programme.

Lisa Hunter-Yeats, programme lead, said: “We are really excited to be working with Dstl on this important programme. MAF has a really strong reputation in pushing the boundaries in maritime autonomy; we have great partners and a strong team and are looking forward to Unmanned Warrior in October.”

Phil Brown, programme lead in Dstl, said: “I am pleased to be working with QinetiQ and their partners and am confident that Hell Bay 4 will be the latest in a series of very successful multinational demonstrations, pushing forward the boundaries in maritime autonomy.”