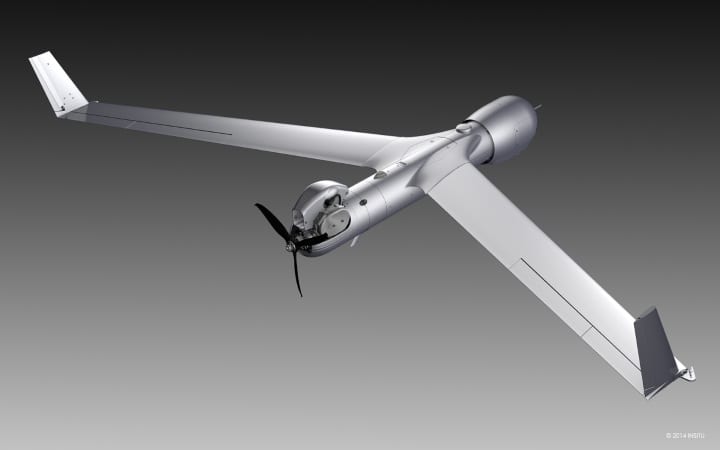 Ballard Power Systems, a developer of clean energy products, has announced that the company’s subsidiary, Protonex, has received notification from the U.S. Department of Commerce that its family of fuel cell propulsion systems are now designated as EAR99 (Export Administration Regulations 99) compliant, creating a path for commercial export and deployment in a variety of civilian unmanned vehicle applications.

Paul Osenar, President of Protonex, said, “Fuel cell-powered systems offer compelling value for a range of unmanned vehicles. This EAR99 designation opens the door for export of our family of fuel cell stacks and systems to approved destinations around the globe, in order to power an extensive range of aerial, marine and land-based applications. Fuel cells are an extremely strong fit for both civilian and military uses of unmanned vehicles.”

Fuel cell systems offer a number of advantages over incumbent power solutions for all types of unmanned vehicles, including:

Products with an EAR99 designation generally do not require a license to be exported or re-exported. The announcement creates a path for the deployment of Protonex fuel cell systems in civilian unmanned vehicles around the globe. In the civilian environment, fuel cell-powered unmanned vehicles can be used in a range of surveying and monitoring applications, including power transmission lines, railroad facilities, mining operations, oil and gas pipelines and platforms along with other critical infrastructure.

Protonex already has considerable experience in military unmanned vehicle applications, successfully collaborating with the U.S. military in the demonstration of fuel cell system capabilities. In addition, the combined technical depth brought about through the acquisition of Protonex by Ballard has led to an expansion of the available power range of fuel cell products, from 100 watts up to 100 kilowatts.

Further, Protonex has provided Insitu with a prototype fuel cell propulsion module for use in its ScanEagle unmanned aerial vehicle (UAV). The ScanEagle platform has logged over 800,000 flight hours.