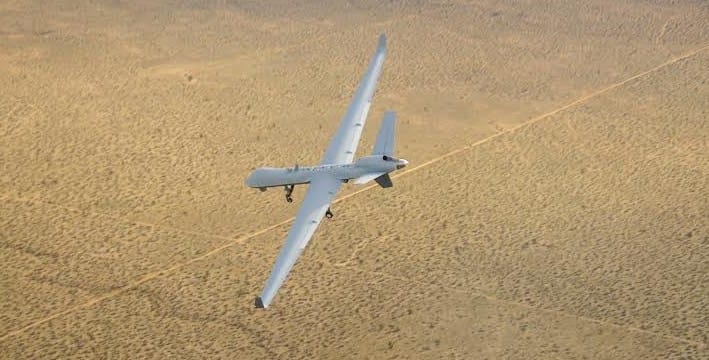 The recent endurance flight is a continuation of a test program that began at GA-ASI’s Gray Butte Flight Operations Facility in Palmdale, Calif. The most recent flight proved Predator B Big Wing’s ability to boost flight time by over ten hours while replicating an operational mission in altitude and maneuver profile.

During the flight, Predator B Big Wing demonstrated its ability to launch, climb to an operational altitude, loiter and conduct reconnaissance maneuvers, and land after 37.5 hours without incident. A follow-on test program will be conducted to expand its flight envelope further and push its endurance profile to the limit.

Developed on Internal Research and Development (IRAD) funds, Predator B Big Wing’s wing span is 13 feet longer than Predator B and incorporates greater internal fuel capacity, increasing the aircraft’s endurance from 27 hours to 42 hours. Its bigger wings are the first components to be produced as part of GA-ASI’s Certifiable Predator B (CPB) development project, which will lead to a certifiable production aircraft in early 2018. Further hardware and software upgrades planned for CPB include improved structural fatigue and damage tolerance, more robust flight control software, and enhancements allowing operations in adverse weather.