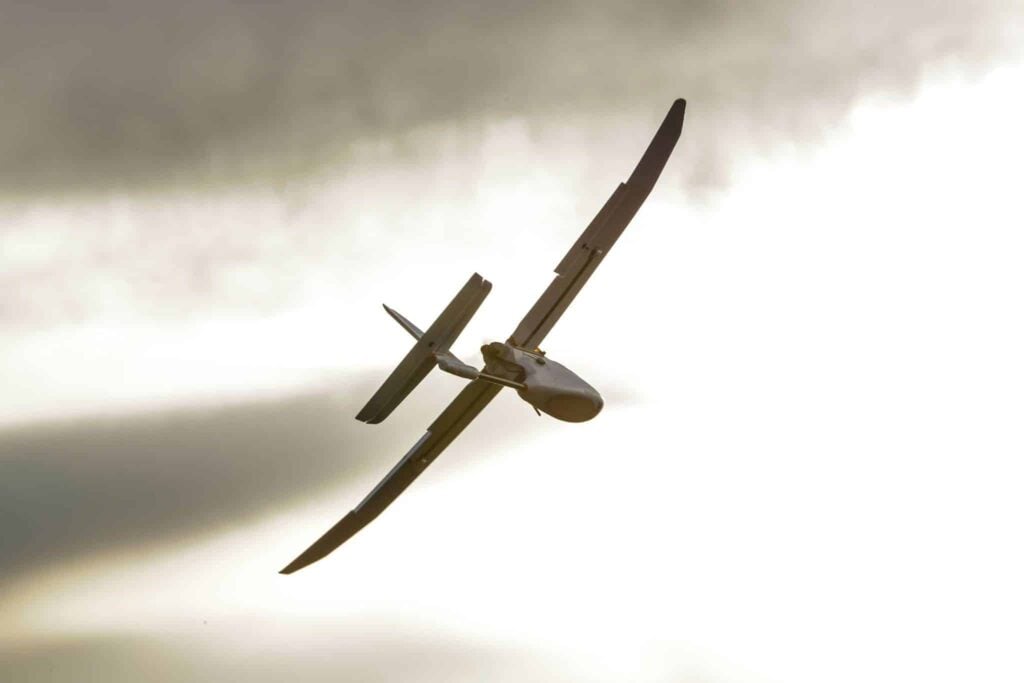 Formed in late 2014, Dronecode brings together existing open source drone projects and assets under one umbrella organization governed by The Linux Foundation. It currently coordinates and prioritizes funding for six initiatives, 28 Dronecode members and more than 1,200 developers who are collaborating on a de facto standard platform for consumer and commercial drone/robotics open projects.

“We’re thrilled to welcome today’s new members and sponsors so soon after forming Dronecode as a neutral, transparent initiative for advancing UVA technology,” said Amanda McPherson, Chief Marketing Officer at The Linux Foundation. “Their participation affirms the collaborative development model, enabling more parties to provide resources and support to the already vibrant drone community. From improving wildlife protection and search and rescue, to 3-D mapping and precision farming, drones can change our world for both goodwill and economic gains.”

More about the new silver members:

“We are delighted to join the Dronecode Foundation and collaborate pushing forward the next generation of robots and drones. Linux-based, low-cost and affordable robots, together with the creativity and passion of thousands of developers, will lead the next technological revolution,” said Víctor Mayoral Vilches, CTO of Erle Robotics.

Parrot: Headquartered in Paris, Parrot creates, develops and markets advanced technology wireless products for consumers and professionals. The company innovates and develops in the civil drones market with leisure quadcopters and solutions for professional use. Parrot continues to expand in the commercial drone market, building out its expertise and focus on three target markets:

“The market for consumer-friendly drones is skyrocketing,” said Henri Seydoux, Founder and CEO of Parrot. “Consumers have a strong appetite for UAV novelty; drones that don’t just only fly, but also do amazing videos, jump, skim the ocean and maneuver at night with headlights. Linux and open source are leading the way, and we’re excited to collaborate with other drone companies, universities, and nonprofit organizations to advance the technology even further.”

Walkera: a professional aero-model manufacturer based in China with offices in the United States that unifies UAV product research and development, production, marketing, and services. The company also recently introduced the DroneCode APM copter, the QR x350 Premium, the first model of the iUAS 2015 series.

“We believe Dronecode Project is off to a strong start managing, guiding and aligning resources to best advance the drone revolution,” said Lucy Chen, President at Walkera. “It’s providing a clear path for corporate and open source collaboration and innovation, and we’re excited to share our drone expertise with this growing initiative.”

More about the new sponsored members:

OpenRelief: provides open, crowd-sourced information solutions for disaster relief, enabling the right aid gets to the right places when needed. OpenRelief uses an open source approach that ensures everyone, anywhere, can access its technology.

Open Source Robotics Foundation: a nonprofit organization that supports the development, distribution and adoption of open source software for use in robotics research, education and product development.

“By working with Dronecode, we’ll be able to make our tools even more useful for UAV projects,” said Tully Foote, ROS Platform Manager at OSRF. “With demand for ROS and Gazebo in UAV development on the rise, Dronecode and OSRF are natural partners. The alliance will organically stimulate greater sharing of knowledge, tools and capabilities between the general robotics and aerial robotics communities.”

The Autonomous Systems, Control, and Optimization Laboratory (ASCO) at Johns Hopkins: part of the Laboratory for Computational Sensing and Robotics (LCSR) and is focused on creating robots with unprecedented agility and robustness that can fully exploit their dynamical and sensing abilities to operate in natural environments.

“Robotics is an exciting, fast-growing industry that greatly benefits from working with other engineers, developers and commercial parties to help advance the design and usefulness of such systems as quickly as possible,” said Marin Kobilarov, Assistant Professor in Mechanical Engineering at the Johns Hopkins University. “With so much UAV innovation happening in all corners of the world, Dronecode plays an important role transforming research and ideas into real-world applications.”

Uplift Aeronautics: a nonprofit organization with a mission to empower and aid communities through innovative aviation technology. Uplift is run entirely by volunteers who are passionate about helping communities develop sustainable aviation solutions that help address social problems. They have a special interest in reaching inaccessible or hard-to-access populations.

3DRobotics and Yuneec International Co. Ltd. are Platinum, founding members of Dronecode, which includes the APM/ArduPilot open source UAV platform, and PX4, an independent, open-source, open-hardware autopilot project. More than 1,200 developers are working on Dronecode with more than 150 code commits a day on some projects. Under the neutral guidance of Dronecode, other qualified parties and developers are encouraged to participate in the development and direction of the software.