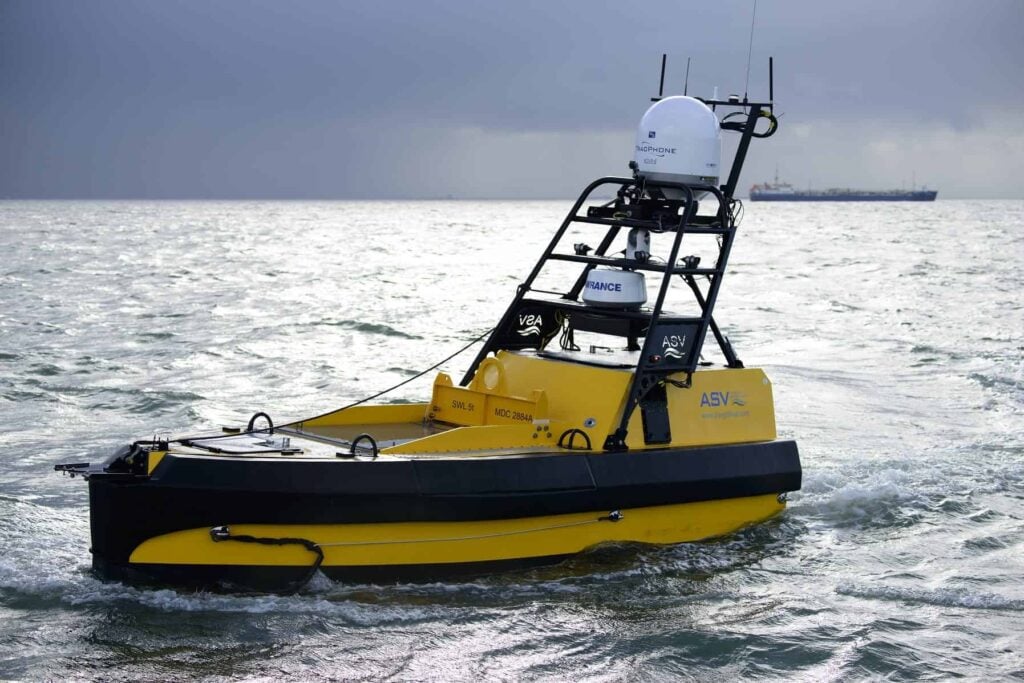 Autonomous Surface Vehicles (ASV) Ltd has announced a breakthrough in unmanned oil and gas operations with the introduction of C-Worker. The multi-use offshore unmanned surface vehicle has been developed to conduct subsea positioning, surveying and environmental monitoring.

C-Worker was demonstrated to members of the oil and gas and offshore surveying industries in January 2014 when ASV, alongside sister company C&C Technologies, operated the vehicle in the Solent off Portsmouth, UK. Fitted with a Sonardyne Gyro USBL acoustic positioning system, the vehicle successfully executed seabed positioning and Compatt calibration as well as station keeping and following survey lines. 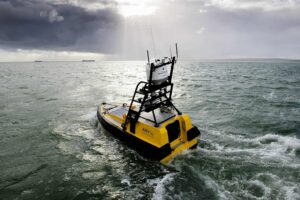 C-Worker leverages technology from over 50 highly successful unmanned vehicles ASV has built to date. Additional technological advancements introduced in the C-Worker include the integration of a variety of offshore payload combinations including USBL, ADCP (current meter), CTD, Multibeam Sonar, Acoustic Telemetry, and Passive Acoustic Sonar (PAM) for marine mammal detection. Payloads can be developed by ASV or by customers who are supplied an empty payload frame and a software and power interface specification. The C-Worker’s navigation sensor suite is comprised of C-Nav DGNSS, colour and light cameras, an infra-red pan tilt camera, an x-band marine radar and AIS.

ASV Managing Director Dan Hook said “The C-Worker represents a new way of working, enabling customers to operate safely in the most challenging environments, reducing the risk to personnel and saving costs”.
Having completed the build and commissioning of the first C-Worker, ASV are now underway with the production of the second. The vehicles will be operated and leased by ASV with options for bare-boat and full service solutions.

ASV and C&C Technologies will be attending this year’s Oceanology International, 11-13 March, London. Visit them at stand K301.

More Information Find out more about this article and explore the capabilities of L3 ASV...
View Profile Send Inquiry Visit Website
Share this article:
Subscribe to the UST eBrief Get the latest unmanned developments and technology news direct to your inbox once a week. Great articles, zero spam and completely free!