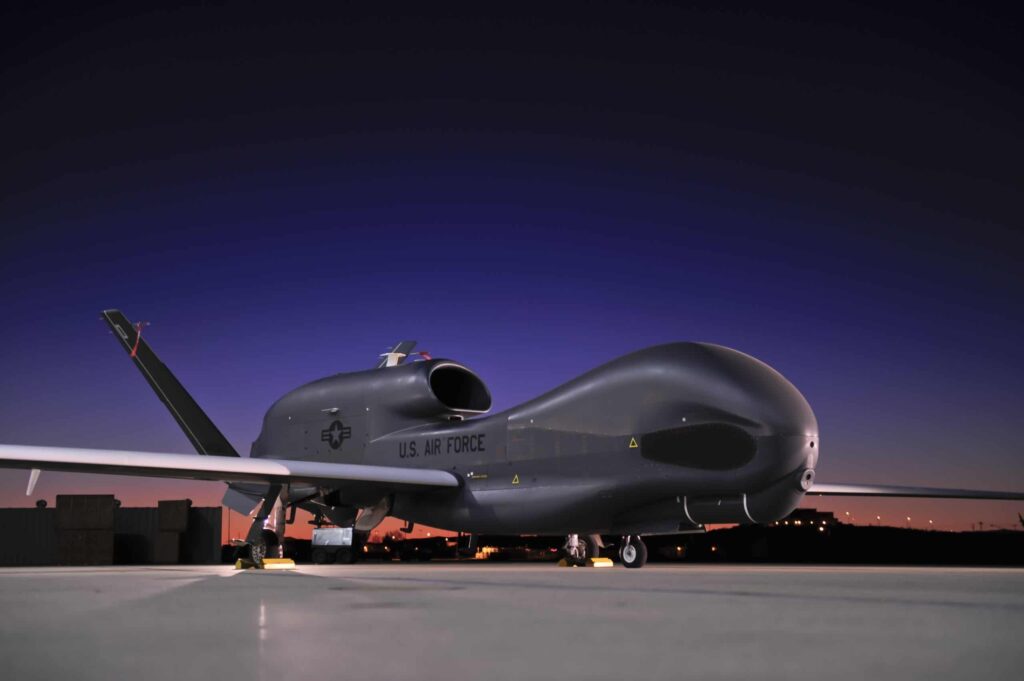 Northrop Grumman Corporation’s Global Hawk Unmanned Aerial System (UAS) has been designated as the platform with the best safety record in the U.S. Air Force in 2013. Detachment 1 of the 69th Reconnaissance Group contributed to that designation as they maintained exceptional vigilance during all Global Hawk aircraft operations, garnering a perfect safety record and a Commander’s Flight Safety Award during the 4th quarter of fiscal year 2013. The team increased their mission rate and achieved a tenfold increase in critical secretary of defense directed on-station intelligence collection.

The combat-proven Global Hawk has logged more than 100,000 flight hours and carries a variety of intelligence, surveillance and reconnaissance sensor payloads to allow military commanders to gather near real-time imagery and uses radar to detect moving or stationary targets on the ground or at sea. The system supports antiterrorism, antipiracy, humanitarian assistance, disaster relief, airborne communications and information sharing missions.

USV Captures Video from Inside a Category 4 Hurricane