The announcement was made at the Air Force Association Air and Space Conference.

The flight was conducted on a western test range, lasted three hours and thirty-one minutes, and reached a maximum altitude of 8,000 feet above mean sea level. 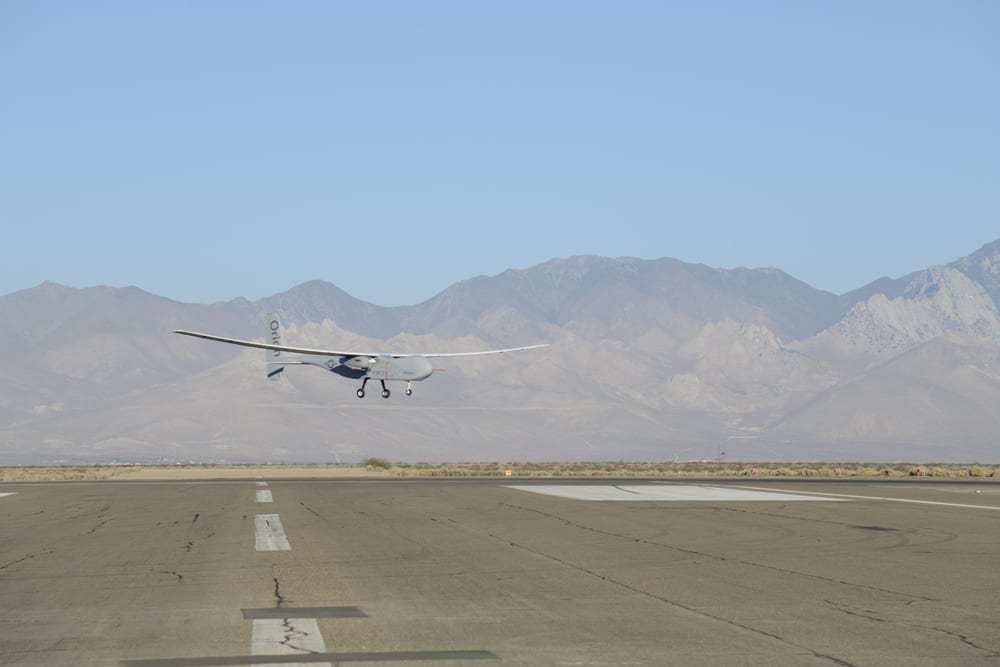