The ShadowHawk Unmanned Aerial System by Vanguard Defense Industries has been selected by the Department of the Navy, Naval Surface Warfare Center to take part in the Stiletto Maritime Demonstration Program (SMDP). 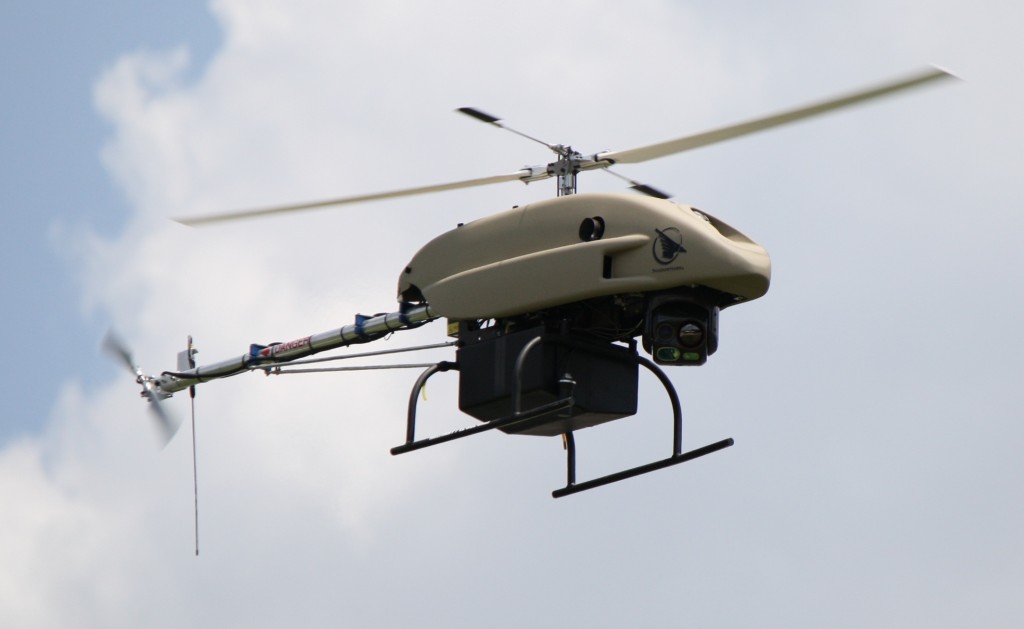 The Program is funded by the Assistant Secretary of Defense for Research and Engineering’s Rapid Reaction Technology Office, Emerging Capabilities Division to help accelerate the delivery of innovative maritime technologies across all of the armed services. Under invitation by the Department of the Navy the UK Defence Science & Technology Laboratory will also be in attendance to assess the capabilities of the ShadowHawk.

“The program is open to other DoD commands, government agencies, industry, or academic institutions that have a need to observe or demonstrate their technologies underway in as relevant an environment as possible,” said Glenn Fogg , Rapid Reaction Technology Office director in the Deputy Assistant Secretary of Defense for Rapid Fielding. The Stiletto Maritime Demonstration Program conducted its first capability demonstration, Jan. 14-27, for the Navy Expeditionary Combat Command (NECC) off the coast of Virginia Beach, Va.

In discussing the January demonstration Dale Shiflett , NECC’s deputy assistant chief of staff for Strategy and Technology stated, “Warfighting needs are rapidly changing, and our interest is in looking at mature technologies and future capabilities that could be transitioned to fill an operational need sooner than later,”.

“Using the Stiletto Maritime Demonstration Program allowed us to look at the realm of possibilities for new and improved technologies. What better way to do that, than to have both the warfighter and the system developers in the same environment using the systems and having discussions on how it could work better.”

Michael Buscher, Chief Executive Officer forVanguard Defense Industries stated, “This program is ideally geared to showcase innovative technologies such as our ShadowHawk. We are pleased with the decision by the Department of Navy to select our platform for this demonstration and look forward to the feedback from the UK Defence Science & Technology Laboratory as well”.