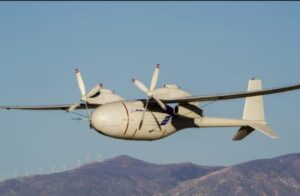 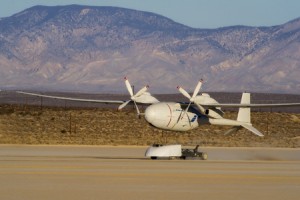 Boeing is self-funding development of the environmentally responsible Phantom Eye, which generates only water as a byproduct of its propulsion system.

Following the first flight, Boeing upgraded the aircraft’s software and hardware, including the landing gear. The upgrades paid off in the form of a picture-perfect landing.

The Phantom Eye demonstrator is capable of carrying a 450-pound payload while operating for up to four days at altitudes of up to 65,000 feet.

Watch the Phantom Eye in action: