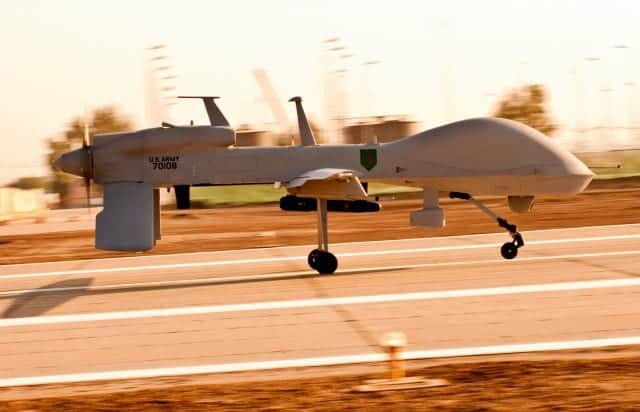 The company-funded tests were conducted on a Sabreliner jet at Yuma Proving Ground, Ariz. The data collected from the tests validated the maximum ranges of the seeker’s millimeter wave and semi-active laser sensor modes against representative targets.

“By demonstrating the maturity of our low-cost dual-mode seeker in these captive flight tests, we are fully supporting the Army’s efforts to restructure the JAGM program for greater affordability in both development and unit costs,” said Frank St. John, vice president of tactical missiles and combat maneuver systems in Lockheed Martin’s Missiles and Fire Control business. “Less than two months after receiving the continuing technology development contract award, we are already lowering risk by testing the dual-mode seeker our customer requires in a tactical scenario.”

Under the continuing technology development contract, Lockheed Martin will qualify its JAGM guidance section equipped with a dual-mode seeker that will be manufactured on the existing HELLFIRE production line. The modularity and open architecture of Lockheed Martin’s JAGM design readily support a low-risk spiral to a tri-mode seeker, should the U.S. Army desire such a capability in the future.

Lockheed Martin’s JAGM draws upon a legacy of battle-tested weapons and has successfully fielded missiles with both JAGM seeker modes; the precision-strike semi-active laser on HELLFIRE® and the all-weather fire-and-forget millimeter wave on LONGBOW.

Lockheed Martin’s JAGM is also compatible with other HELLFIRE platforms.