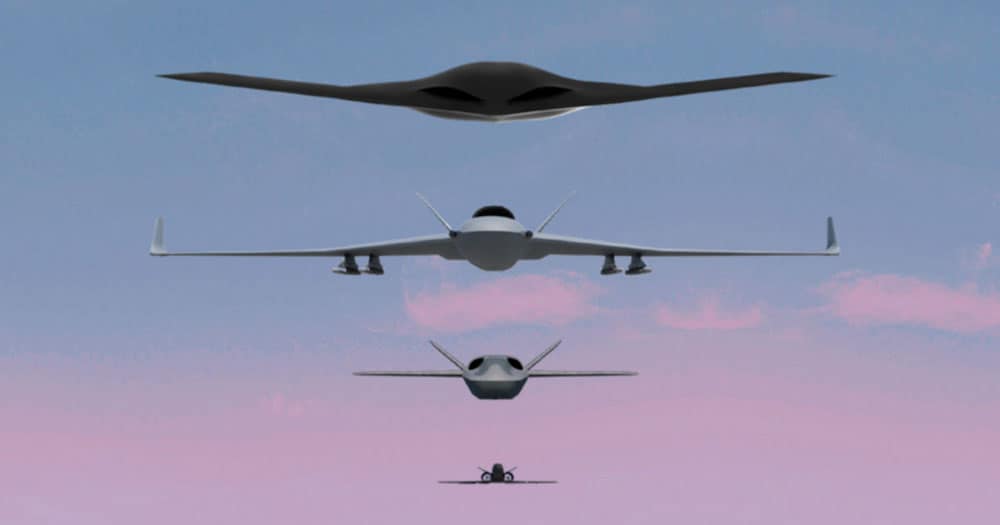 The name Evolution refers to the evolutionary path GA-ASI has followed as it chartered the realm of unmanned aircraft through its 30-year history of UAS innovation, designing for the future, and the force-multiplying power UAS provide modern warfighters. In the past three decades, GA-ASI has launched more than 25 UAS variants, beginning with the Gnat in 1992.

Evolution includes the development of GA-ASI’s next-generation UAS solutions designed to meet the needs of the U.S. Air Force’s vision for its future force, as well as new UAS concepts such as Defender, Sparrowhawk and Gambit.

“We’re continuing to grow and respond to the rapidly changing world,” said GA-ASI President David R. Alexander. “As we celebrate our 30-year anniversary as a company, our new Evolution-series aircraft will merge our unique heritage of advanced and affordable UAS technologies with innovative technologies for the future. We’re looking ahead to new concepts and never-before-seen aircraft that meet the needs of our customers today and tomorrow.”