FAA and AURA to Support Critical Airspace Communications for UAS 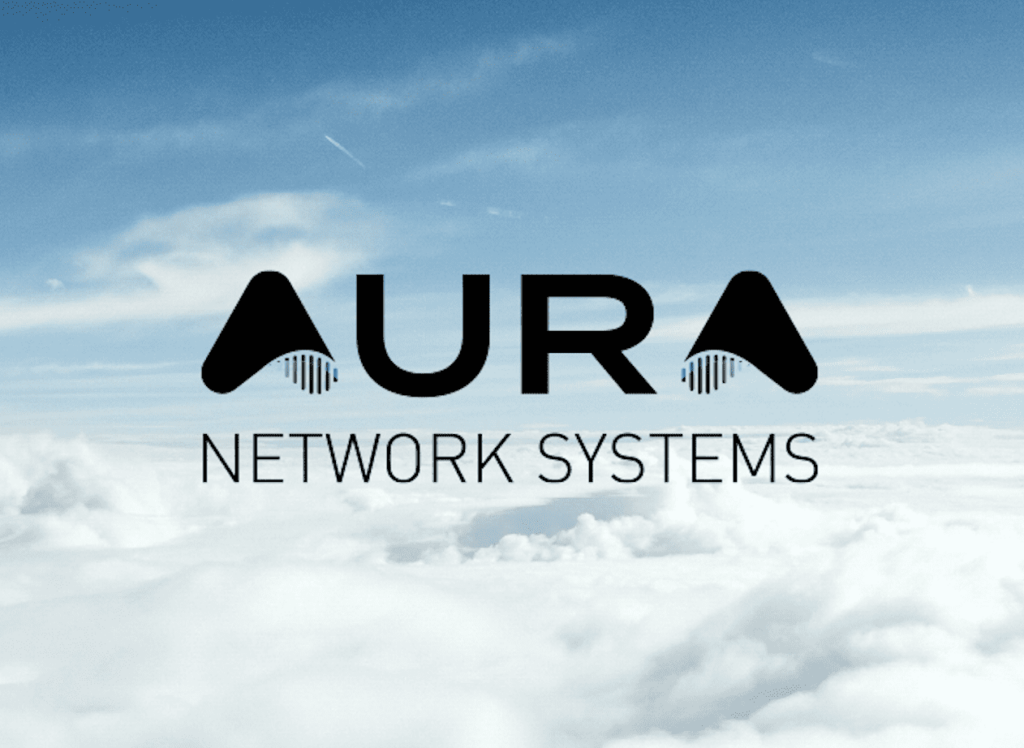 The project is essential to eventual regulations empowering applications ranging from cargo flights to infrastructure inspections and first-responder operations.

“AURA considers it a privilege to continue working with the FAA and other federal agencies to enhance the commercial viability of the UAS market,” said Cofounder and CEO Bill Tolpegin. “We look forward to utilizing our secure, private network to deliver our ATC voice solution and, ultimately, our beyond visual line of sight capabilities to support advanced levels of autonomy for safe UAS integration into the national airspace.”

The FAA agreement is a strong start for AURA in 2022 and follows an impressive 2021. The company’s milestones last year included being selected by the FAA to a special rule-making committee tasked with regulating beyond visual line of sight (BVLOS) aircraft, as well as a Federal Communications Commission ruling allowing the company to expand its network to foster UAS operations at all altitudes across the nation. AURA has also been selected by NASA as a National Campaign partner to work towards integrating air taxies, cargo-delivery aircraft and revolutionary air-vehicle concepts into the national airspace system (NAS).

AURA Cofounder and President Tamara Casey pointed out that the public-private partnership will focus on research with the FAA’s William J. Hughes Technical Center, located near the Atlantic City International Airport in Egg Harbor Township, New Jersey. She noted, “This collaboration with the nation’s premier transportation system laboratory allows us to continue building our partnerships with both regulators and innovators on the path to unlocking the tremendous potential of UAS.”

The joint project will test latency and evaluate voice quality/speech intelligibility of air-to-ground radio-path transmissions between UAS pilots and FAA voice-switch air traffic controller positions. The provision of ATC voice communications relayed through an unmanned aircraft is a unique offering of AURA, and integration with the FAA voice systems is an essential step toward gaining regulatory approval for the service.