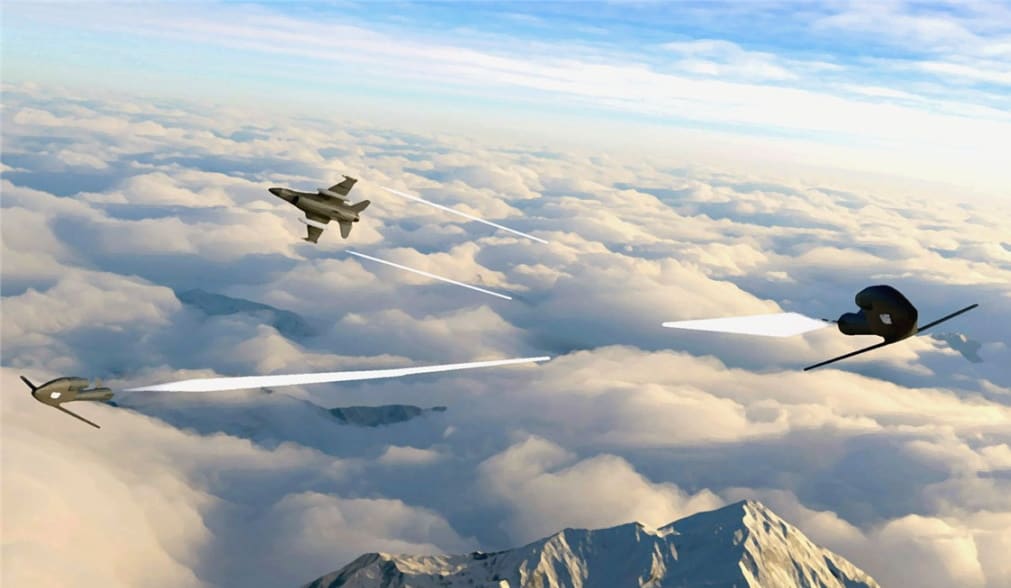 Wave Engine Corporation has been awarded a contract by the USAF Armament Directorate to build and demonstrate the Versatile Air-Launched Platform (VALP), a multi-mission, air-launched UAV (unmanned aerial vehicle) that will be used primarily as a decoy. The system is being developed as part of the USAF’s efforts to develop high-impact technologies that will further aviation and aerial combat.

The award was given after a highly competitive process that was hosted by the Armament Directorate and senior USAF officers to fund the most promising technologies to help the USAF achieve strategic goals for future capabilities. Wave Engine’s propulsion technology has previously seen investment from DARPA, and has recently undertaken successful flight demonstrations.

Daanish Maqbool, CEO of Wave Engine Corporation, commented: “The future of aircraft is smaller, more capable and more affordable. The aviation industry has long been stymied by the lack of high-performance engines for small aircraft, and we are here to break through this barrier. We’re proud to receive this highly competitive award from the USAF to bring forth this propulsion technology and help define the aviation landscape of the future.”