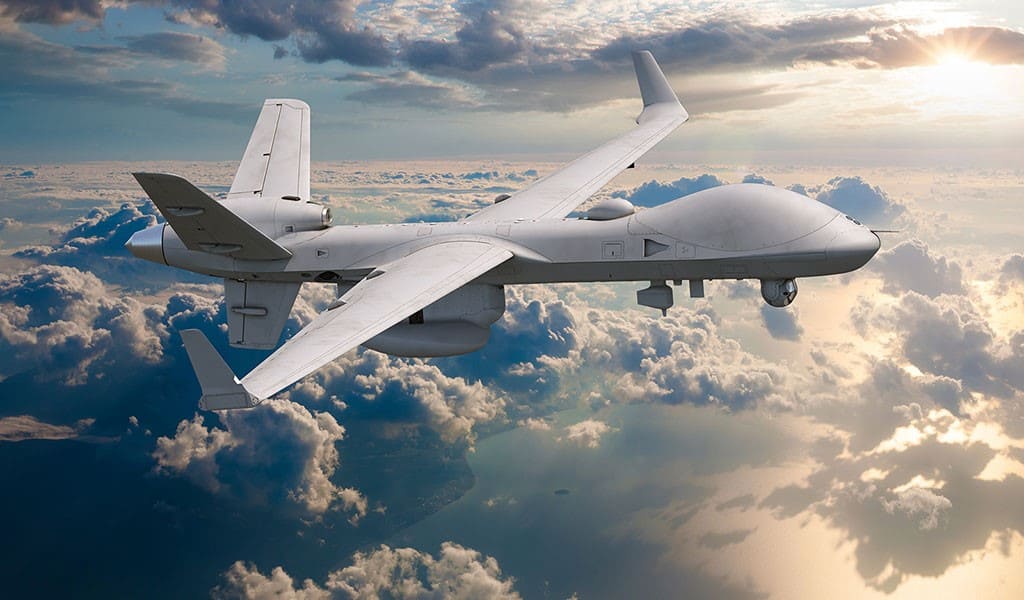 General Atomics Aeronautical Systems, Inc. (GA‑ASI) has successfully completed a series of maritime test flights off the coast of Southern California with the SeaGuardian variant of the company’s MQ-9B UAS (unmanned aerial system). SeaGuardian is an MQ-9B SkyGuardian that has been specifically configured for maritime ISR (intelligence, surveillance and reconnaissance) missions.

This particular aircraft was the first MQ-9B to be configured for surveillance operations over open water. The test flights demonstrated how SeaGuardian can be used for a variety of maritime missions, including surface search, subsurface search, littoral surveillance, anti-piracy and search and rescue.

The MQ-9B platform is all-weather capable, and compliant with STANAG 4671 (NATO Airworthiness type-certification standard for UAS). This feature, along with its operationally proven collision-avoidance radar, enables flexible operations in civil (including ICAO) airspace.

Linden Blue, CEO of GA-ASI, commented: “The SeaGuardian’s debut demonstrated persistent situational awareness in the maritime domain for our customers.”