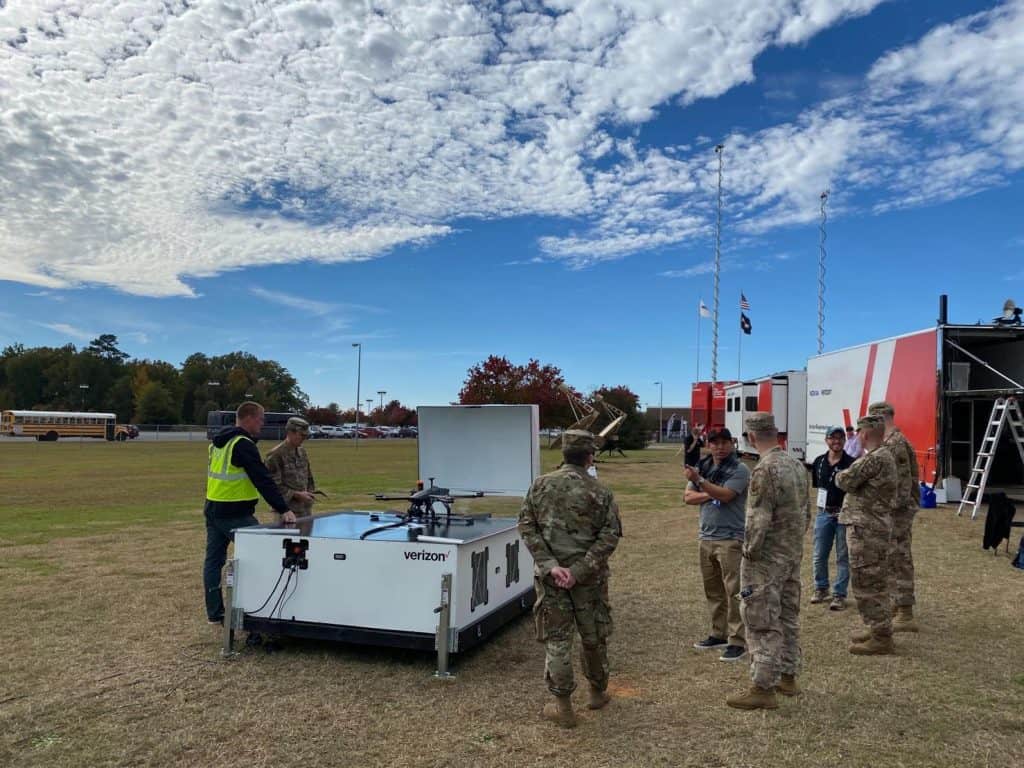 The combined system will offer a variety of advantages for security and defense applications:

Michael Quiroga, Chief Revenue Officer at Asylon, commented: “The integration of Ghost Robotics’ Q-UGV robot into the DroneCore platform has been a long time coming. Our teams have a tremendous amount of respect for each other. Asylon is more than excited to add automated ground robotics to our growing list of DroneCore capabilities.”

Jiren Parikh, CEO of Ghost Robotics, stated: “The Ghost team is excited to partner with ASYLON on this integration opportunity. Our legged UGV (Q-UGV) robots’ combined capabilities will deliver immediate value to both the commercial security and defense spaces.”