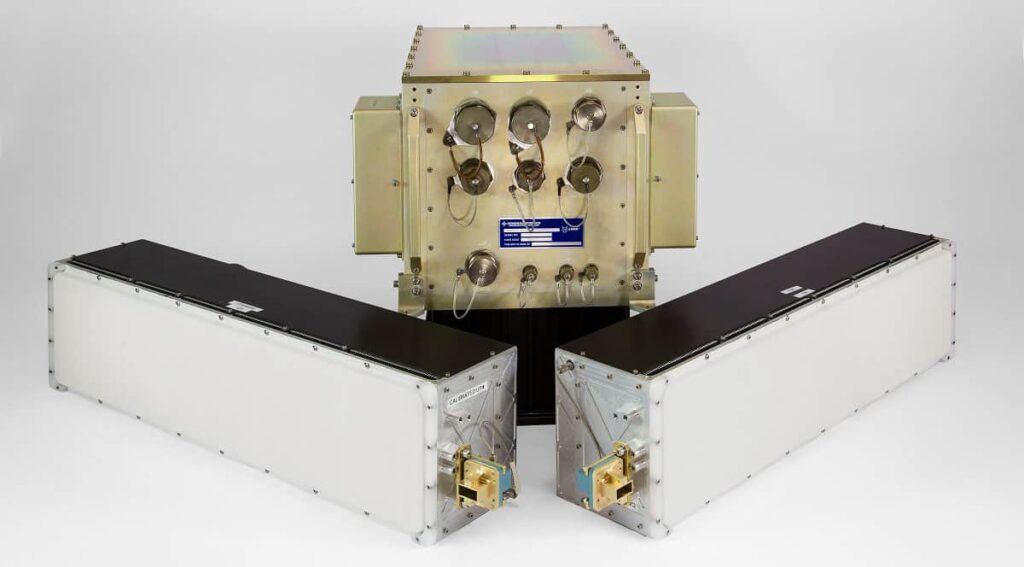 General Atomics Aeronautical Systems, Inc. (GA-ASI) has entered into an agreement with the United States Air National Guard (ANG) to provide a Detect and Avoid System (DAAS) for one MQ-9 Block 1 and one MQ-9 Block 5 unmanned aerial system (UAS).

The DAAS consists of a GA-ASI-developed Due Regard Radar (DRR), a processor and a Traffic Alert and Collision Avoidance System (TCAS). GA-ASI will upgrade the software in the DRR for this particular application to add a tactical weather mode, in addition to the air traffic surveillance capability. The system will provide the MQ-9 UAS with safe access to uncontrolled airspace and will comply with Due Regard procedure when operating in international airspace.

The DAAS avionics will be integrated into the MQ-9 Block 1 and Block 5 unmanned aircraft’s new Centerline Avionics Bay (CAB), which features a modular design and provides additional space and mission infrastructure for integrating future payloads and capabilities.

David R. Alexander, president of GA-ASI, commented: “Our Detect and Avoid System has been extensively tested and not only meets, but exceeds the capabilities of the air traffic awareness and avoidance systems used on today’s commercial airliners. The DAAS is an integral part of the certification effort that will allow RPA from GA-ASI to fly in non-segregated, controlled airspace.”