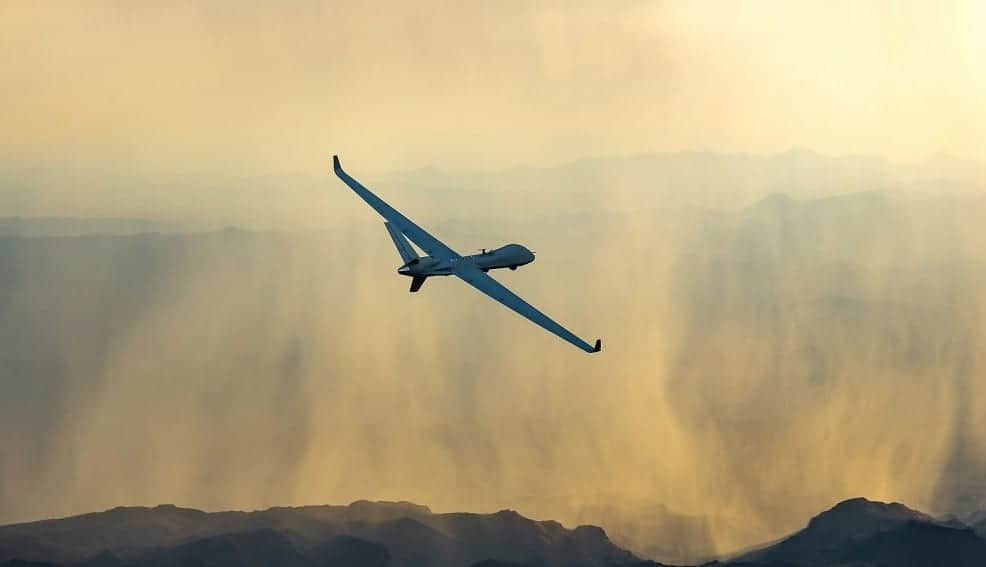 The development of the MQ-9B SkyGuardian variant is the result of a five-year, company funded program to deliver a UAS that meets the stringent airworthiness type-certification requirements of NATO and civil aviation authorities throughout the world. SkyGuardian will incorporate the GA-ASI-developed Detect and Avoid (DAA) system, which consists of air-to-air radar, Traffic alert and Collision Avoidance System (TCAS II), and Automatic Dependent Surveillance-Broadcast (ADS-B). The MQ-9B has been designed for all-weather performance, featuring lightning protection, damage tolerance, and de-icing system.

The UK Royal Air Force (RAF) is also acquiring the MQ-9B as part of its Protector RG Mk1 program, with the first aircraft scheduled for delivery in the early 2020s. The Government of Belgium has approved Belgian Defense to negotiate for the acquisition of MQ-9B to meet the nation’s RPA requirements.

Linden Blue, CEO, GA-ASI, commented: “We have worked closely with the ADF to determine the right RPAS to meet their needs,” said “MQ-9B will provide the all-weather, multi-mission support, and interoperability that the ADF requires. We look forward to working closely with our Australian industry partners to provide a highly capable RPAS to the ADF, while creating high-tech jobs in Australia.”