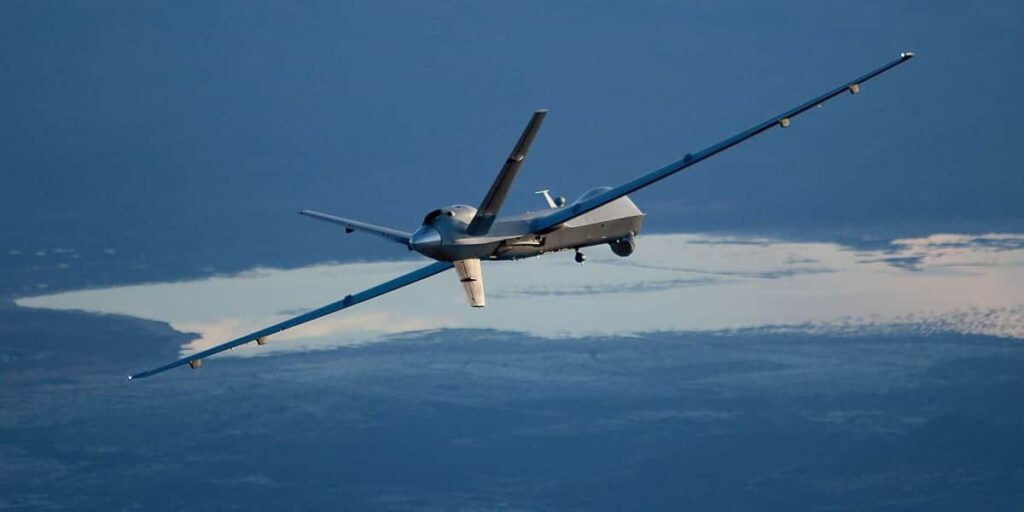 At any given time, 69 Predator-class Medium-altitude, Long-endurance (MALE) RPA are airborne around the globe. GA-ASI’s UAVs average more than 60,000 hours per month supporting the U.S. Air Force, U.S. Army, U.S. Marine Corps, U.S. Department of Homeland Security, NASA, the Italian Air Force, the Royal Air Force, the French Air Force, the UAE Armed Forces and other customers. The aircraft serve a variety of roles, including force protection on the battlefield, customs and border protection, and reconnaissance for first responders.

To date, GA-ASI has produced more than 900 unmanned aircraft and over 400 Ground Control Stations (GCS), as well as a variety of onboard systems and payloads including Processing, Exploitation and Dissemination (PED) systems, radar and video payloads for detecting moving targets on the ground and over water, and Signal Intelligence (SIGINT) sensors. GA-ASI integrates the data output from these disparate sensors in real time via SATCOM data links to the GCS, and the resulting information can be correlated and displayed as actionable intelligence for use in Operations and Intelligence Centers around the world.

Linden Blue, CEO of GA-ASI, commented: “Six million flight hours is a testament to the reliability of our unmanned aircraft systems that are designed, built, and sustained by a dedicated group of skilled and innovative professionals for operations around the world. In our more than 25 years in business, GA-ASI has achieved a list of historic ‘firsts’ in RPA development and we have leveraged those accomplishments to better support our customer’s requirements.”

David R. Alexander, president of GA-ASI, said: “The demand for persistent situational awareness using our RPA is demonstrated daily through the accumulation of flight hours. The demand for our aircraft is consistently answered by our team of employees, suppliers, and partners who work hard to meet our customers’ dynamic mission requirements. Because of the dedication of our employees, our suppliers and partners, our aircraft have the highest mission capable rate in the USAF aircraft inventory.”