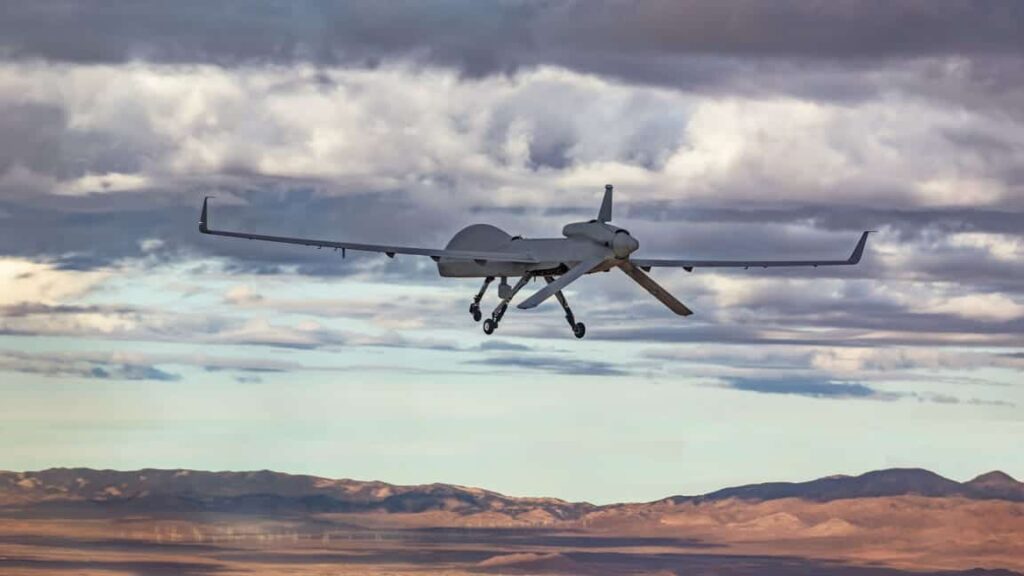 The Gray Eagle ER UAS is designated as a Medium-altitude, Long-endurance Tactical (MALET) aircraft. The funding increase from $15 million to $93 million is in response to the significantly expanded payload capacity of the aircraft and also ensures that USSOCOM has the ability to rapidly develop, procure and field new capabilities, as well as conduct studies, modifications and flight tests ith their fleet of Gray Eagle ER unmanned aircraft.