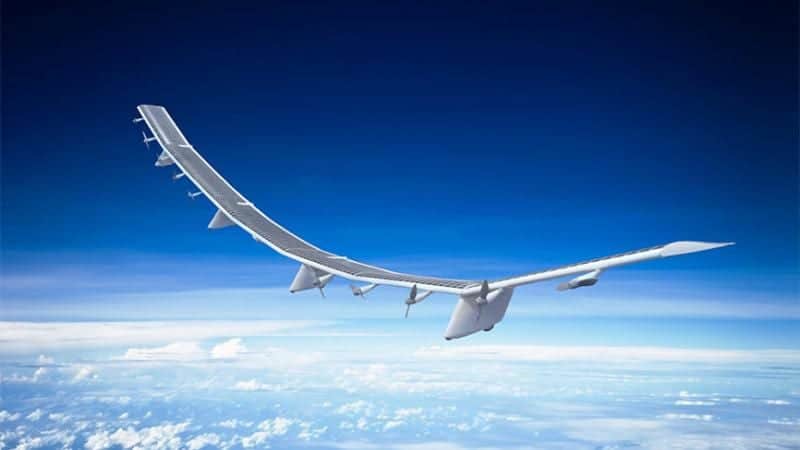 HAPSMobile, a developer of high-altitude pseudo-satellite (HAPS) technologies, has announced that its HAWK30 solar-powered unmanned aerial vehicle (UAV), which is designed to provide global stratospheric telecommunications, has successfully completed its first test flight. The flight was carried out at the NASA Armstrong Flight Research Center (AFRC) in California

HAPSMobile received a limited flight release from NASA’s Airworthiness and Flight Safety Review Board after satisfying the organisation’s requirements for ground and range safety. The HAWK30 UAV was operated in restricted airspace at AFRC.

Junichi Miyakawa, Representative Director & CTO of SoftBank Corp., and President & CEO of HAPSMobile Inc., commented: “We’re very pleased that HAWK30’s first test flight was a success. It was an exciting journey to get to this point. We were able to see HAWK30 take flight in front of us and witness its grace in the air. We’re extremely grateful to NASA for their guidance and operational support. HAWK30 is a solar-powered unmanned aircraft designed to provide a high-altitude communications platform, and will be used to provide telecommunications connectivity from the stratosphere as an airborne base station. While this successful test flight represents just the first step, we’re moving forward with tests in the stratosphere and long flight duration tests lasting several months up to a half year. HAPSMobile will continue to work toward its goal of bridging the world’s digital divide and revolutionizing mobile networks by leveraging HAPS.”

To follow up on this initial test flight, HAPSMobile next intends to fly the HAWK30 UAV above the Hawaiian island of Lanai, and is currently accelerating preparations to perform stratospheric test flights there in 2019/2020.

Find suppliers and manufacturers of solar solutions for UAVs >