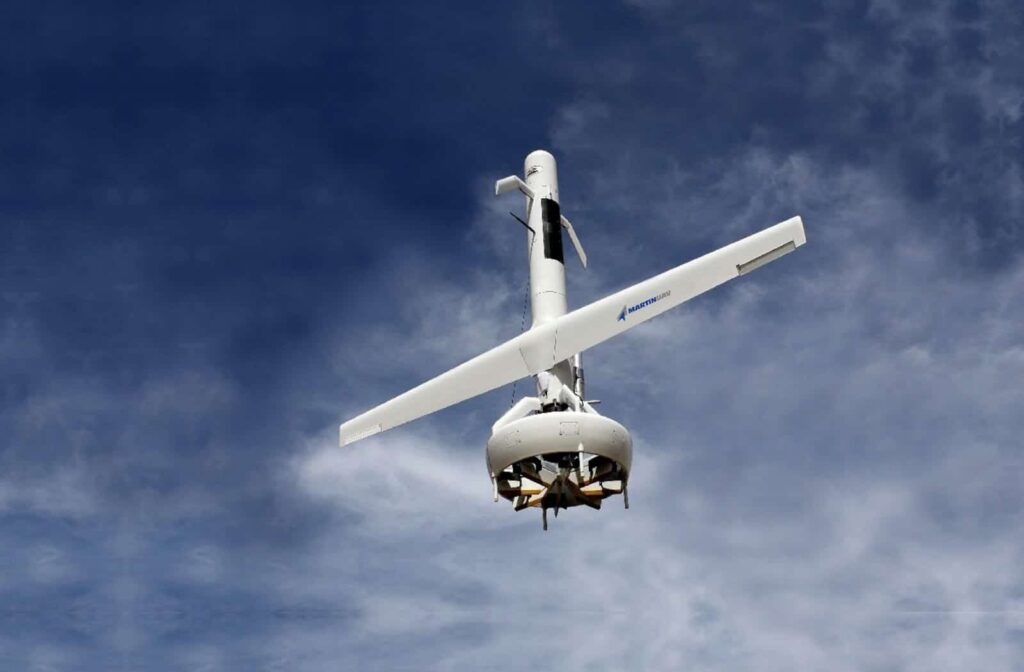 The 4201 variant integrated to the V-Bat can also be adapted with a 1:2 reduction drive for fixed wing applications to spin a larger propeller to reduce noise and increase thrust. There is also an optional iPowerTM variant of the 4201 engine that enables spark ignition operation on heavy fuel. This will allow MartinUAV to meet NATO’s one fuel policy which eliminates gasoline for safety and logistic reasons.

Hirth’s CEO, Heinz Waras, stated: “We are excited to be working with MartinUAV on their advanced V-Bat UAV solution. VTOLs are very popular because of their runway independence and MartinUAV’s transitional solution offers the endurance benefits of a fixed wing and take-off/landing benefits of a helicopter. This eliminates the need for launchers, runways or capture methods. Also, the ducted fan solution keeps operators safe compared to rotary wing solutions. The combination of MartinUAV’s air vehicle benefits and Hirth’s propulsion benefits provide an opportunity for both companies to expand their UAV business.”

Hirth Motors are available in the U.S. through UAV Propulsion Tech.