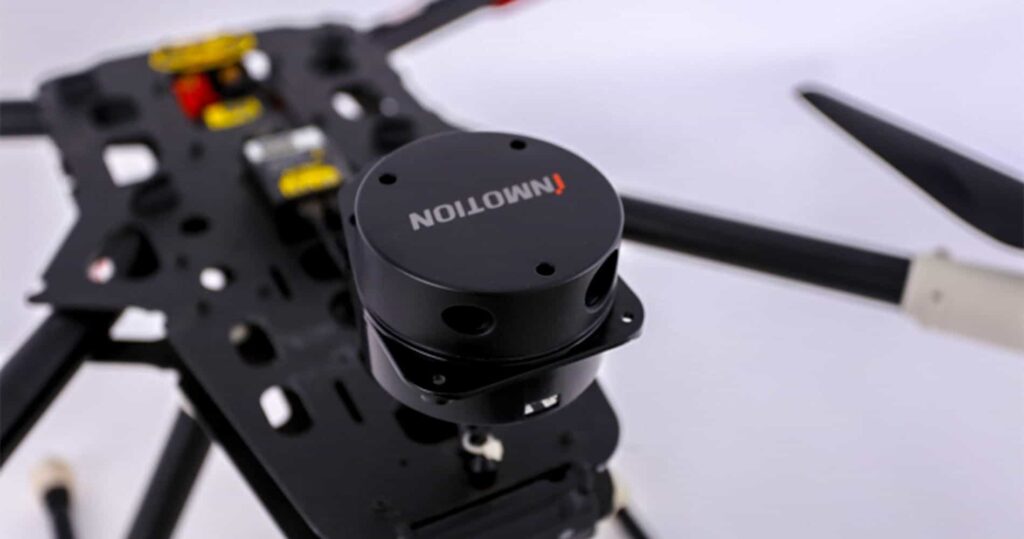 NaviPack has announced the release of a LiDAR navigation module for autonomous control of drones, robots, and other devices. The NaviPack system is being introduced via its Indiegogo page.

Once installed and powered up, NaviPack immediately scans its surroundings, builds a detailed map of the area and takes over control of the device. Its scanner has a frequency of 3000 points per second and identifies objects up to 15 meters away. It continuously scans the area and makes split second decisions to steer clear of people or objects for safe path selection, obstacle avoidance, and accurate mapping.

NaviPack has wide compatibility with Windows, Linux, Android and ROS systems and utilizes a variety of connection protocols including Serial, USB or Wi-Fi for fast and simple operation and programming. NaviPack includes many useful APIs, making it easy to install and use across a wide variety of devices and applications.

For more advanced uses and the option to build a working robotic device immediately, the NaviPack is also being offered as part of NaviKit, which includes the NaviCamera, a 3D TOF in-depth camera, and NaviPanel, a wheeled robot platform with five ultrasonic sensors and four geodetic sensors. NaviPanel can carry loads up to 30kg and is a suitable platform for both developers and hobbyists.