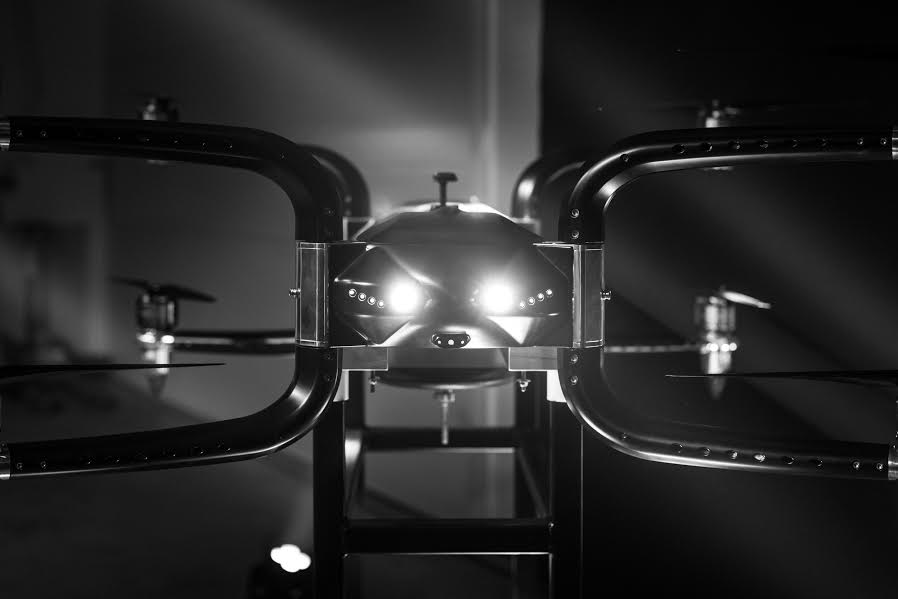 The GRIFF 300 is an unmanned aircraft with fully customisable payload options that make it suitable for a variety of professional applications, from Law Enforcement to Search And Rescue operations. GRIFF Aviation claims that the GRIFF 300 is the first drone on sale to the civilian professional market that has been certified by both the EASA (European Aviation Safety Agency) and the FAA (Federal Aviation Administration).

CEO of GRIFF Aviation, Leif Johan Holand, has more than 20 years’ experience in professional aerial filming techniques. He said: “We knew from early on that safety is absolutely paramount for both the aviation industry and our potential, professional customers. For that reason we were determined to attain international aviation certification, which we have done.

“As a result, I am proud to say that we are the first company in the world to be selling certified drones to the professional market. This will open up new opportunities globally in a very demanding sector.”

The official launch of the GRIFF 300 saw Norwegian state television, customers, partners and the public watch the culmination of more than two years’ work. Mr Holand explained before the event: “We have worked around the clock for two years on this project, and now we are finally ready to launch and demonstrate the GRIFF 300. But this is just the first in a series. The next model that will be produced will be able to lift 800kg (1,764lbs). Then we will continue to increase lifting capacity even further.”

GRIFF Aviation has its roots in film company Magic Air, the only full-time aerial film crew in Norway. They wanted to build a drone that would set the company truly apart from the competition internationally. However, during development, it soon became clear that the potential uses of such a drone would have a host of uses outside of the film industry.

As a result, Magic Innovation was established in early 2016 to specifically develop the drone technology, receiving support from Innovation Norway and Sykkylven Business Development. Now the UAS systems are being sold under the brand GRIFF Aviation.

Mr Holand said: “We quickly saw the product would be able to have a life of its own, but we are not competing with helicopter transport companies. We’re aiming at a professional market where the drones can be used by helicopter companies, the emergency services, the agricultural sector, as well as research and government agencies such as Statnett (responsible for the Norwegian power grid), the NVE (Norwegian Water Resources and Energy Directorate) and the NGU (Norwegian Geological Survey).”

The GRIFF 300 is easy to transport, assemble and operate. There is also great emphasis on the ease of interaction between the person piloting the drone and its control systems. Mr Holand said: “Our aim is to give our customers an optimal user interface, either controlling a drone from a fixed or a mobile ground station. If the customer wishes, they can use a helicopter cockpit or a captain’s chair, with full view of the map, telemetry and video feed. We can design, manufacture and install everything.”

GRIFF Aviation’s drones run on electricity, using state-of-the-art battery technology. Compared with helicopters, a GRIFF Aviation drone is much quieter. Low noise pollution makes it a good choice for applications in protected areas such as national parks. ‘The timing is right for us, with the demand created by new job locations, together with the need for environmentally friendly solutions,’ said Mr Holand.