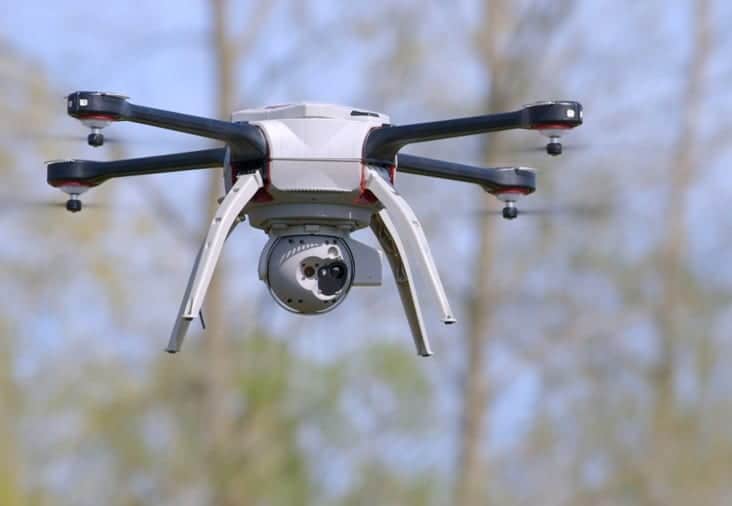 Aeryon Labs has announced the introduction of Vector, an integrated onboard computing platform dedicated to real-time video processing. Available on select Aeryon payloads including the Aeryon HDZoom30 and the new Aeryon SR-EO/IR Mk II, Vector employs advanced video processing algorithms to minimize operator workload, and optimize target identification and acquisition. Initial applications deployed on the Vector platform include Digital Image Stabilization, Moving Target Indicator and Target Tracker, with additional capabilities to be released in the future.

Features of the EO/IR Mk II include:

“Our customers rely on Aeryon UAS for the most demanding and time-critical applications,” said Dave Kroetsch, President and CEO, Aeryon. “We are committed to ongoing innovation in autonomous operation and data capture, to ensure operators can reliably and consistently get the job done.”