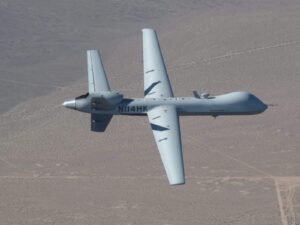 The Predator B UAS. Image courtesy of GA-ASI.

“The mission of the GA-ASI Training Academy is to increase the overall capacity for flight crew training on our aircraft systems,” said Linden P. Blue, CEO, GA-ASI. “The Training Academy will complement our customers’ organic training capabilities and fill the growing need across our RPA enterprise to address the pilot shortage.” 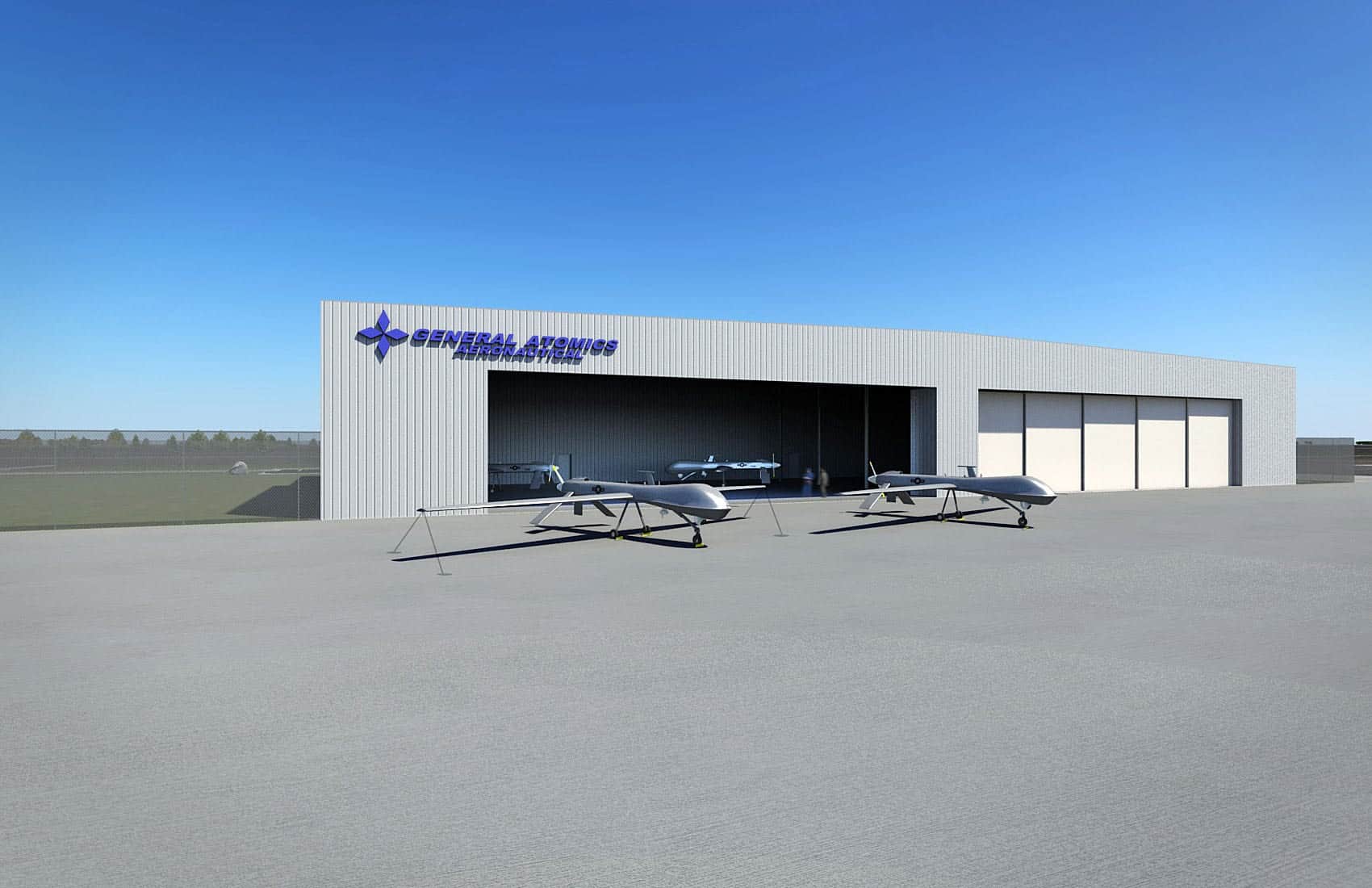 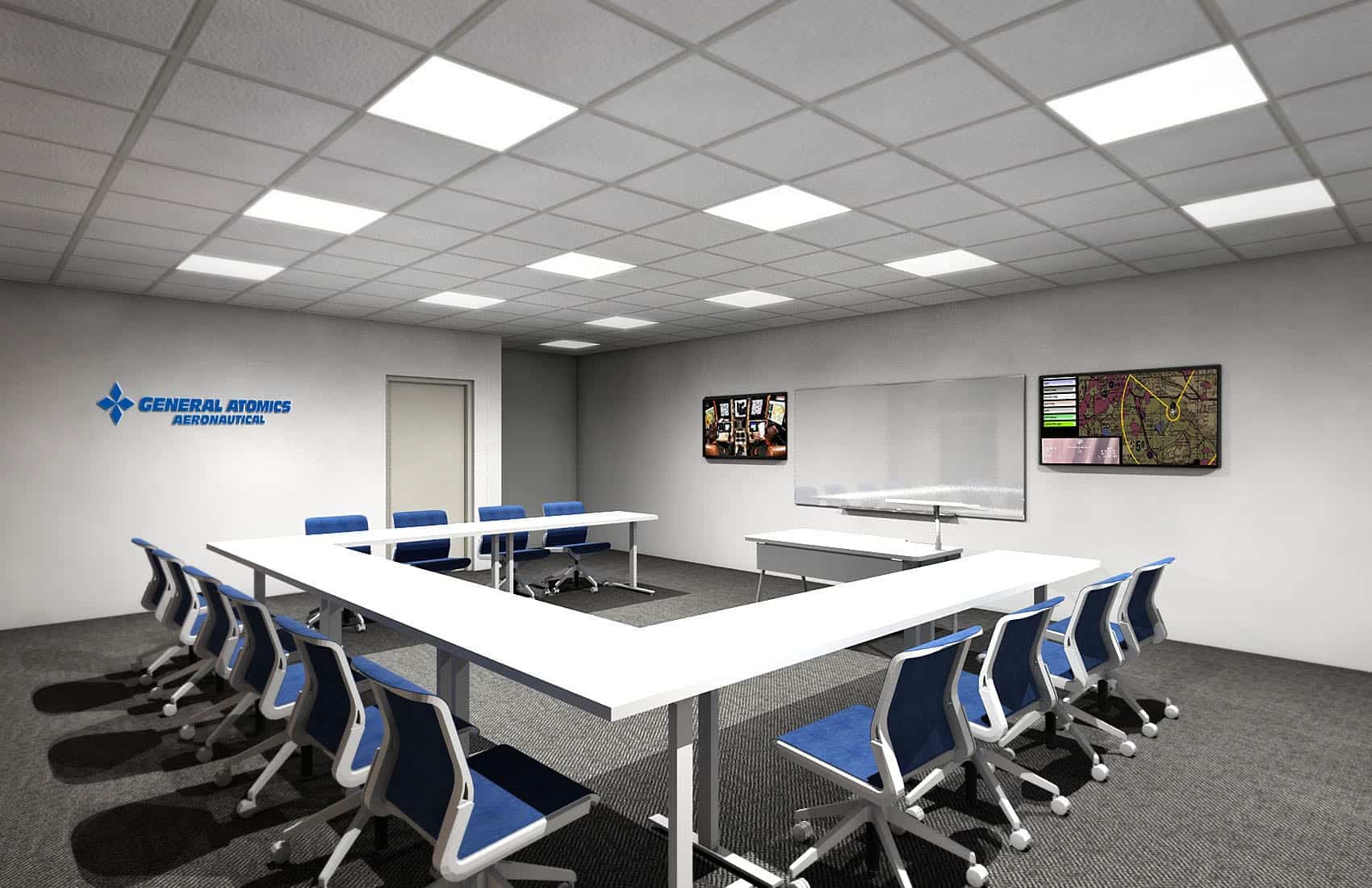 GA-ASI will operate from a five-and-a-half acre location within the Grand Sky complex which is co-located on Grand Forks Air Force Base (AFB). The Grand Forks AFB presently serves as the base of operations for U.S. Department of Homeland Security/Customs and Border Protection Predator® B aircraft and MQ-1 Predator A aircraft operated by the North Dakota Air National Guard.

GA-ASI aircraft have amassed over 3.5 million flight hours, maintaining the highest reliability ratings in the U.S. Air Force, and have been integrated seamlessly into some of the most complex operational airspace in U.S. border patrol and overseas military operations.

GA-ASI is working closely with the FAA, the Air Force, and the Northern Plains Unmanned Aircraft Systems Test Site to ensure smooth integration into the airspace over North Dakota. The company also is involved in several internally-funded and joint initiatives with the U.S. Government that are intended to improve the detect-and-avoid system redundancy of its RPA systems to a level greater than that available to most traditional manned aircraft.