The DARPA program award funds detailed engineering design for a full-scale X-plane to demonstrate the benefits of active flow control, and includes an executable option to build and fly the aircraft aurora-flight-sciences-corporation News By Phoebe Grinter / 12 Dec 2022 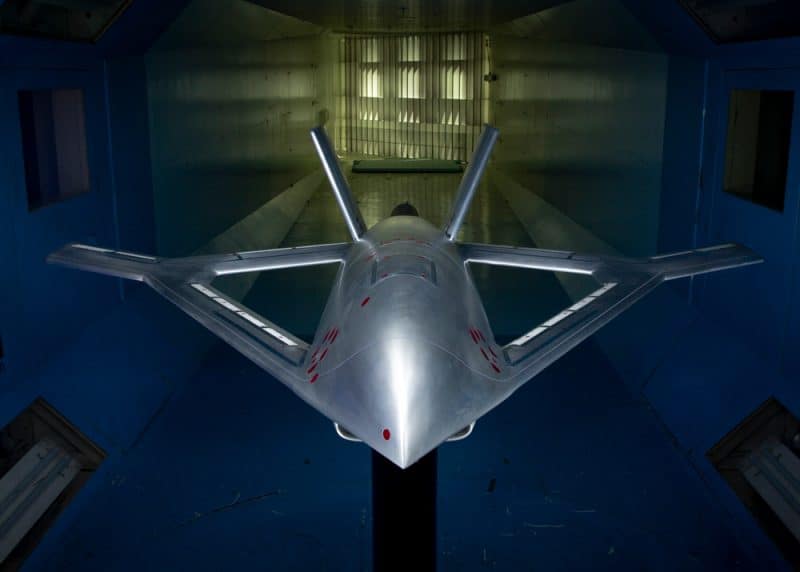 This latest award funds phase 2, the detailed engineering design work necessary to create a full-scale version of Aurora’s X-plane candidate for CRANE. The award also includes an executable option to build and fly the aircraft in phase 3.

The experimental, purpose-designed aircraft is designed around an AFC system that supplies pressurized air to AFC effectors embedded in all flying surfaces. The vehicle configuration provides AFC testing for multiple wing sweeps using nozzle arrays located at the upper surface of each wing.

The aircraft is configured to be a modular testbed featuring replaceable outboard wings and swappable AFC effectors. The modular design allows for testing of Aurora’s AFC effectors and the AFC effectors of various other designs. By expanding testing capabilities beyond Aurora-designed components, the program further advances its goal to provide the confidence needed for future aircraft requirements, both military and commercial, to include AFC-enabled capabilities.

“Given all that we have learned about AFC and its application to tactical aircraft in prior phases of CRANE, the next step is to prove out these learnings in flight,” said Graham Drozeski, vice president of government programs at Aurora. “The CRANE X-plane is designed specifically to explore the effectiveness of AFC technologies at mission relevant scale and Mach numbers.”

Moving into phase 2 of the program, Aurora has begun the detailed engineering design of its full-scale, 30 ft wingspan, 7000 lbs gross weight, unmanned X-plane. In phase 3, Aurora would build the X-plane at its facilities in Virginia, West Virginia, and Mississippi. The vehicle would be used for AFC validation and demonstration at relevant scale and flight conditions, including flight speeds up to Mach 0.7. Flight testing is targeted for 2025.

Aurora continues to collaborate closely with its parent company, Boeing, on the design of the aircraft and its AFC system.