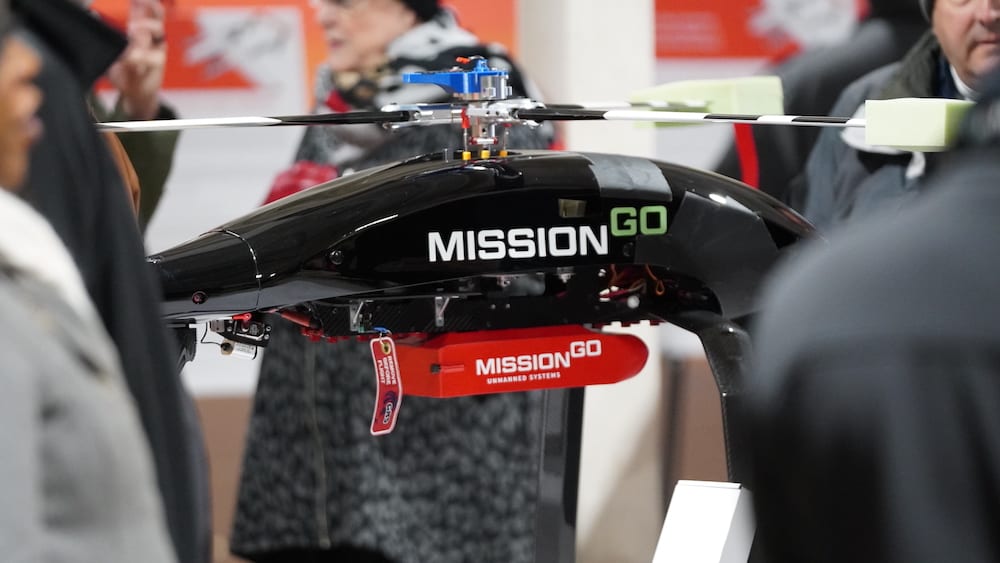 MissionGO joined the Matador Uncrewed Aerial System (UAS) Consortium for a week of UAS Proof of Value operations in Lubbock, TX, bringing its team of aviation experts and a portion of its UAS fleet, including MissionGO’s signature aircraft, the MGV100.

The successful completion of nine operations in Lubbock marks a turn in UAS for West Texas and beyond.

MissionGO played a role in five of the nine operations including multiple STEM presentations featuring medical staff from UMC and local high schools, Shallowater and Frenship, infrastructure inspections of Sandia Labs wind turbines and solar panels with the Texas Tech Wind Institute, and a 10.5+ mile flight over a WATCO rail line.

The team also participated in panel discussions with local college students about the future possibilities for UAS in the medical and infrastructure industries and led an aerial demonstration for dozens of local executives concluding the week of flight operations.

“The work being done by 2THEDGE and Texas Tech University Health Sciences Center is proving uncrewed aircraft can be implemented today for immediate and significant improvement for many individuals and communities throughout the Texas Panhandle region,” said Chris Corgnati, President of MissionGO. “MissionGO is thrilled to share our experience and aircraft to the community here to assist in proving the value of UAS operations.”

In addition to the operations completed by MissionGO, other members of the Matador UAS Consortium also successfully completed a long range organ delivery flight with an Optionally Piloted Aircraft (OPA) – during which MissionGO sister company, MediGO, provided the real-time tracking and sensor information – long-range clinic run, and bridge inspections, as well as a flu vaccine and Thanksgiving meal kit delivery to a rural community where the average distance to a local grocery store is 60+ miles.