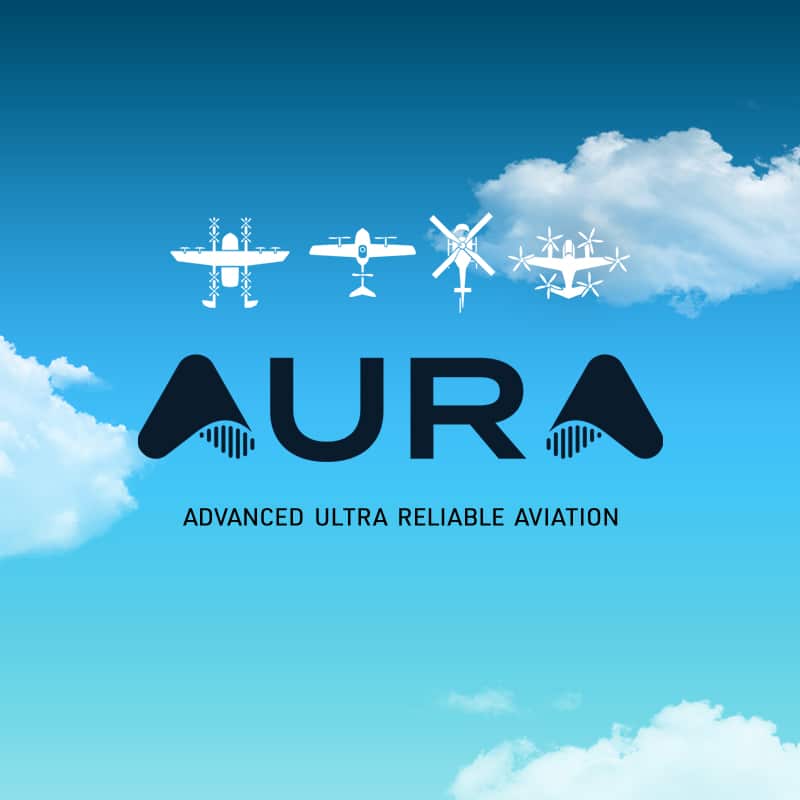 Following successful demonstrations of its proprietary network designed to enable remotely piloted commercial flights beyond visual line of sight (BVLOS), AURA Network Systems (AURA) announced it has closed $75 million in funding, with $55 million committed by Fortress Investment Group, or its affiliates, and $20 million from previous investors Mudrick Capital Management and Tracker Capital Management, or their affiliates.

“The latest funding is a major milestone for our company and an accelerant as we head into 2023,” said AURA CEO Bill Tolpegin. “The financing enables AURA to continue our core development work while providing us with the financial runway to launch commercial services. Our entire team is grateful for the confidence of all our investors and partners as we continue to grow our role in the groundbreaking journey to transform transportation by ultimately delivering C2-communications capabilities in a regulatory-compliant network specifically designed for aviation.”

With the investment from Fortress—known for successful spectrum-based investments fostering innovation in critical infrastructure—Managing Partner Drew McKnight will serve on the company’s board of directors. “We have followed AURA closely since its founding and are deeply impressed by the company’s progress, including its launch in 2020 of the nation’s first and only coast-to-coast, secure network purpose-built for the aviation industry,” said McKnight. “We are confident that AURA will emerge as a critical innovator and service provider across a full range of crewed and uncrewed aircraft applications, including emerging markets for autonomous air cargo and urban air mobility that together are projected to capture nearly $150 billion in annual spending within the next 15 years.”

Tolpegin added that since he and other AURA co-founders created the company in 2019, they have remained laser-focused on building the safest, most reliable private communications network possible via Federal Communications Commission (FCC)-licensed spectrum for aviation-only use and proprietary technologies. That approach has led to a four-year cooperative R&D agreement with the Federal Aviation Administration (FAA) and two Space Act agreements with the National Aeronautics and Space Administration (NASA).