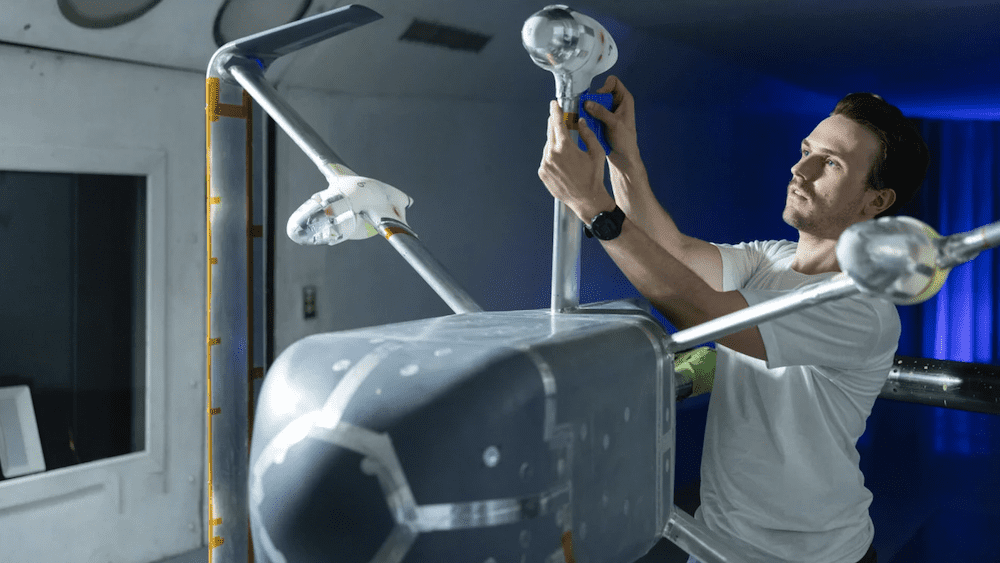 Amazon has introduced the MK30, its next-generation delivery drone which is due to come into service in 2024. The MK30 will be lighter and smaller than the MK27-2, the drone that will be making the first Prime Air deliveries in Lockeford, California, and College Station, Texas, later in 2022.

Amazon is currently working on reducing the noise signature of its drones. Amazon’s drones will fly hundreds of feet in the air, well above people and structures. Even when they descend to deliver packages, the drones are generally quieter than sounds you would commonly hear in a typical neighborhood. Still, Prime Air’s Flight Science team has created new custom-designed propellers that will reduce the MK30’s perceived noise by another 25%.

To ensure Prime Air drone delivery is safe and reliable, Amazon’s drones can encounter new, unexpected situations and still make decisions autonomously and safely. The company has created a sophisticated sense-and-avoid system that it believes will allow its drones to operate at greater distances while safely and reliably avoiding other aircraft, people, pets, and obstacles.

While it is impossible to eliminate all risks from flying, the company has taken a proven aerospace approach to design safety into its system. This newest drone will go through rigorous evaluation by national aerospace authorities like the Federal Aviation Administration to prove its safety and reliability.

Since then, Amazon has developed new technologies and made investments in its logistics network that have helped it get packages to customers in two days, one day, and even on the same day. To sustainably deliver a vast selection of items in under an hour, and eventually within 30 minutes, at scale, Amazon believes drones are the most effective path to success. The company hopes to expand this service to more customers in the months and years to come.