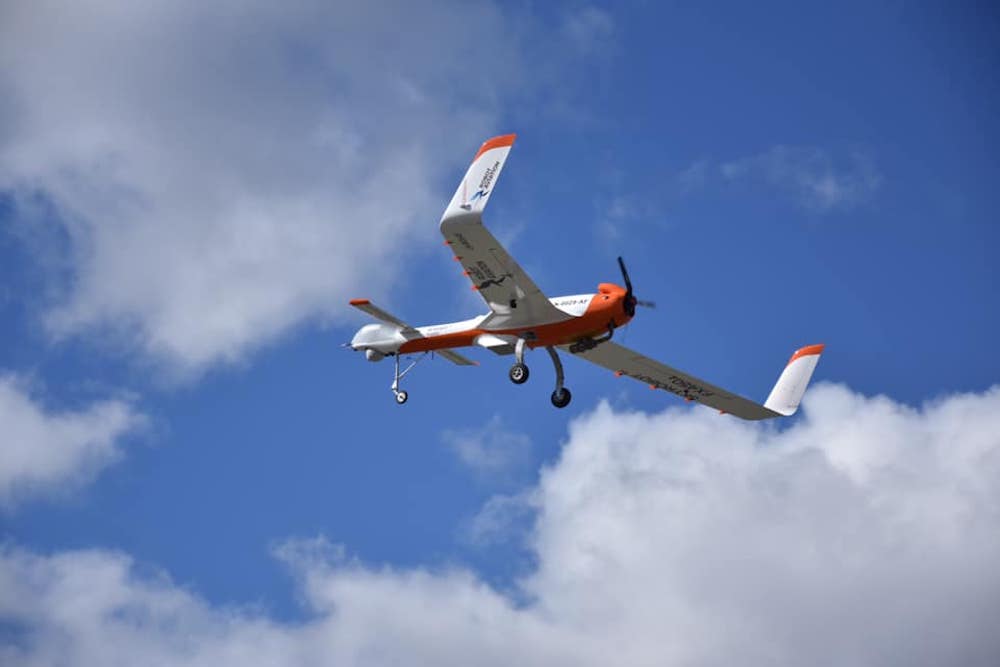 Robot Aviation has signed a contract with the Lithuanian State Border Guard Service (SBGS) for the provision of more than 10 drone systems for border surveillance, as well as training. Delivery is scheduled to take place in September 2022.

The European Union (EU) has dedicated €15 million to strengthen border control with Belarus, and a portion of the budget is dedicated to Unmanned Aerial Systems (UAS) and border surveillance equipment.

The systems sold to Lithuania will be equipped with thermal and optical cameras for 24/7 operations. In addition to the drones, the delivery includes Robot Aviation’s NATO compliant Ground Control Station (GCS), SkyView.

The breakthrough contract with the Lithuanian SBGS will open for further sales in the region as Robot Aviation targets countries in the Baltic and eastern part of Europe.

“This is the largest deal in the history of Robot Aviation and the largest drone contract ever awarded to a Norwegian drone producer,” said Niklas Nyroth, CEO, Robot Aviation. “The deal gives the company a sizeable footprint in the Baltic and the contract is a great showcase for our systems.”