The flight test was intended to showcase an open, modular ACS capable of autonomous aviation, navigation and communication, and was part of the program’s Autonomous Attritable Aircraft Experimentation (AAAx). 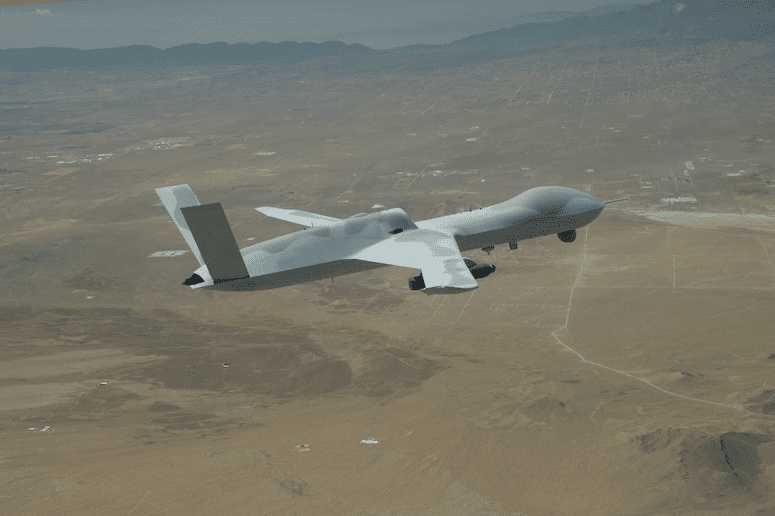 The flight comes less than two months after the ACS was first demonstrated onboard a Kratos UTAP-22 tactical unmanned vehicle at Tyndall AFB, Florida, emphasizing its modularity, portability, and scalability by demonstrating the same capabilities using the same software release on a completely different aircraft.

During the flight, the ACS performed a series of foundational behaviors necessary to characterize safe system operation.

It demonstrated basic aviation behaviors and responded to navigational commands, while reacting to geo-fences, adhering to aircraft flight envelopes, and demonstrating coordinated maneuvering. It was monitored from a ground command and control station.

“This type of operational experimentation enables the Air Force to raise the bar on new capabilities, made possible by emerging technologies,” said Brig. Gen. Dale White, Program Executive Officer for Fighters and Advanced Aircraft as the Skyborg PEO, “and this flight is a key milestone in achieving that goal.”

The Avenger marks the first time the Emerging Technologies Combined Test Force (ET-CTF) has worked on a Group 5 UAS. The Group 5 UAS category features the largest unmanned aircraft vehicles in size with a maximum gross takeoff weight of more than 1,320 lbs, an operating altitude of more than 18,000 feet and capable of speeds faster than 250 knots.

The ET-CTF has provided critical infrastructure support and test expertise to Skyborg and will help lay the groundwork for integrating these aircraft into complex operational environments.