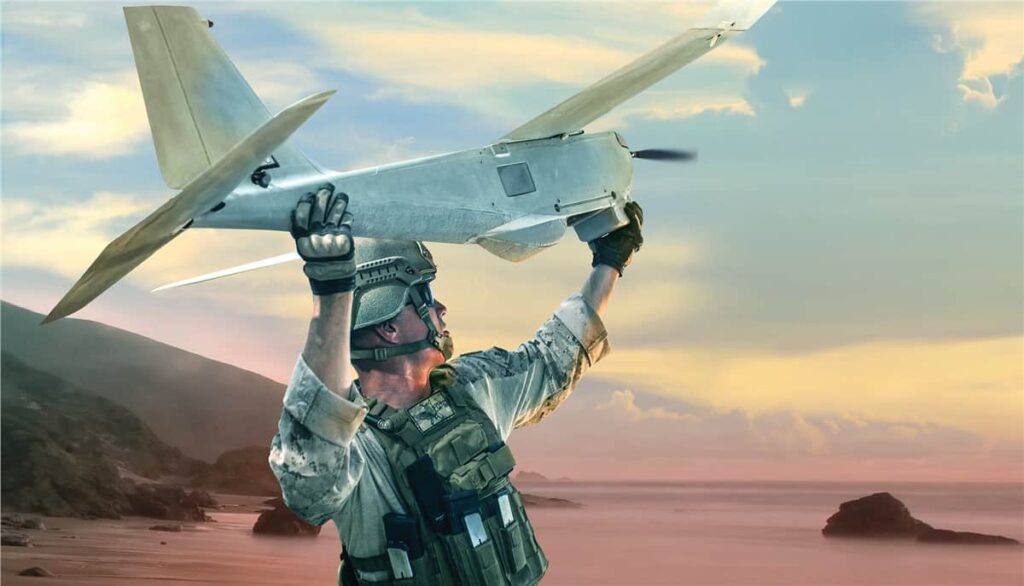 AeroVironment has received four orders from the NATO Support and Procurement Agency (NSPA) for the company’s Puma 3 AE tactical UAS unmanned aerial systems) and initial spares packages. The orders are part of a larger three-year base contract with NSPA to provide tactical UAS for the defense forces of several NATO countries. This contract also includes an option for two additional years of logistics support for the Raven, Wasp and Puma tactical UAS.

The hand-launched Puma 3 AE is designed for both land and maritime operations, with a wingspan of 9.2 feet, a weight of 15 pounds and a flight endurance of up to 2.5 hours. The aircraft has a range of 12.4 miles (20 kilometers) with a standard antenna, and of up to 37.2 miles (60 kilometers) with AeroVironment’s Long-Range Tracking Antenna (LRTA). It also features reduced system packaging with a flyable configuration and GCS in one case. Capable of landing in water or on land, the all-environment Puma 3 AE is equipped with a Mantis i45 EO/IR sensor suite for enhanced tactical imaging capabilities.

AeroVironment’s family of tactical UAS currently comprises the majority of all unmanned aircraft in the U.S. Department of Defense (DoD) inventory and its rapidly growing international customer base of more than 50 allied governments.