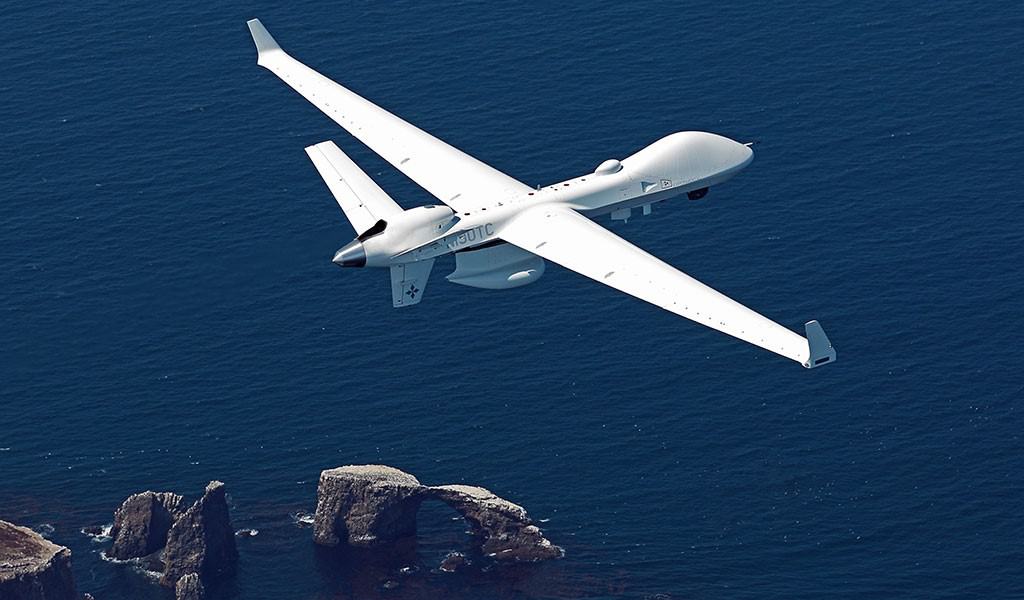 Barbara Borgonovi, vice president of Intelligence, Surveillance and Reconnaissance Systems for RI&S, commented: “Our advanced intelligence, surveillance and reconnaissance solutions can aid the Japan Coast Guard to perform their duties effectively in alignment with Japan’s maritime security priorities. Through our partnership with GA-ASI, SeaVue XMC and DAS-4 contribute to SeaGuardian’s critical role to help operators make decisions faster. Our wide-area surveillance technologies have proven track records that can be tailored to any mission in the maritime environment.”