Latest Configuration of Shadow Tactical UAS Ordered by US Army 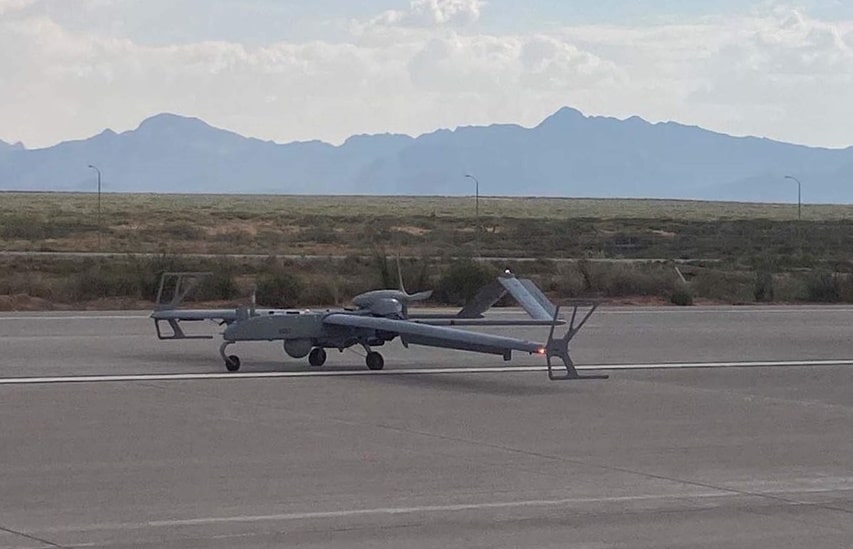 The upgraded Block III configuration of the Shadow incorporates a variety of design improvements, including increased ability to operate under severe weather conditions, a state-of-the-art high-definition EO/IR payload, and increased engine power and reliability with a reduced acoustic signature. The system also features enhanced manned-unmanned teaming with the Army’s Apache helicopters, and can act as an advanced communications relay.

David Phillips, Senior Vice President of Textron Systems, commented: “We are proud to maintain our strong partnership of more than 20 years with the U.S. Army on the Shadow program. The Shadow Block III will support the customer with the enhanced capabilities soldiers need to fulfill today’s and tomorrow’s missions.”