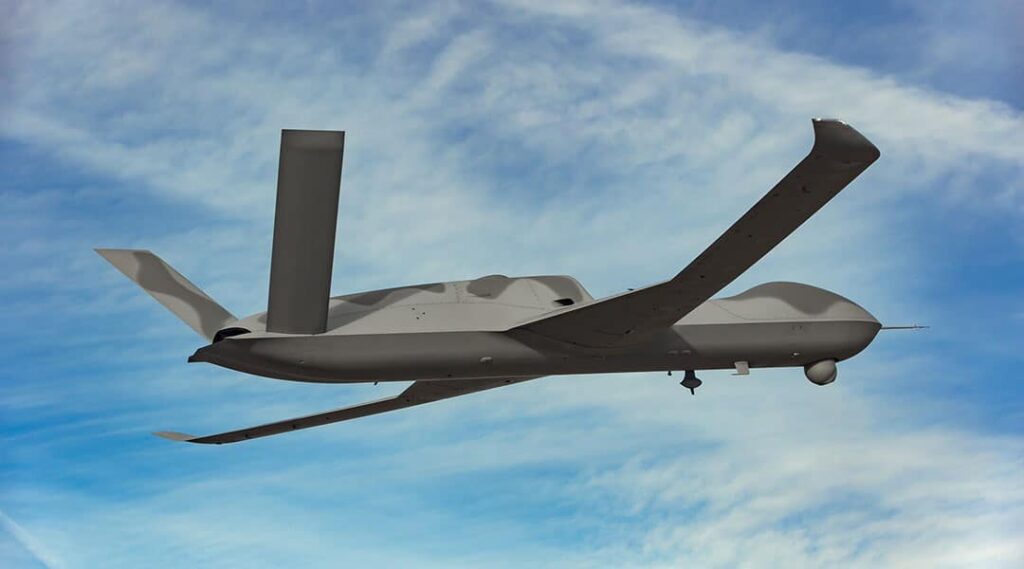 During the autonomous flight, CODE software controlled the manoeuvring of the Avenger UAS for over two hours without human pilot input. GA-ASI extended the base software behavioural functions for a coordinated air-to-air search with up to six aircraft, using five virtual aircraft for the purposes of the demonstration. The software was installed on a small form factor commercial computer, and an operator set mission objectives for the flight in which the autonomy software was used to coordinate the six aircraft to accomplish the air-to-air search objective.

David R. Alexander, President of GA-ASI, commented: “This represents a big step on the path to more sophisticated autonomous missions for unmanned aircraft where operator input can be minimized to support optimal manning of multiple products for complex air battles. For this initial flight, we used Avenger as the flight surrogate for the Skyborg capability set, which is a key focus for GA-ASI’s emerging air-to-air portfolio.”

Triton UAS Sense and Avoid Capabilities to be Upgraded