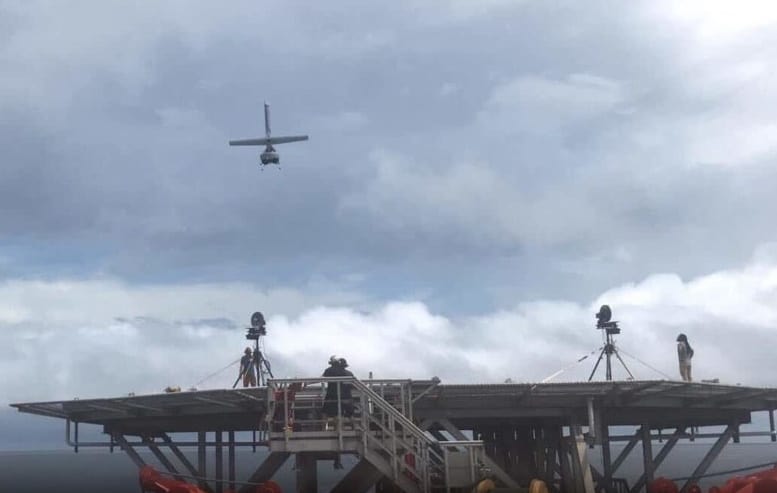 The UAV was used extensively during a 10 month-long mission, which begun with a demonstration of the V-BAT’s small footprint, quick set-up, rapid deployment and VTOL operation, as well as a technology assessment by USSOUTHCOM Exercises and Coalition Affairs Directorate, Long Duration, Long Dwell (LD2). LD2’s goal is to enhance the execution of the Department of Defense’s strategic objectives by leveraging commercial off-the-shelf technologies.

Over the course of the demonstration, the V-BAT undertook 273 flights for a total of 1340.7 flight hours.