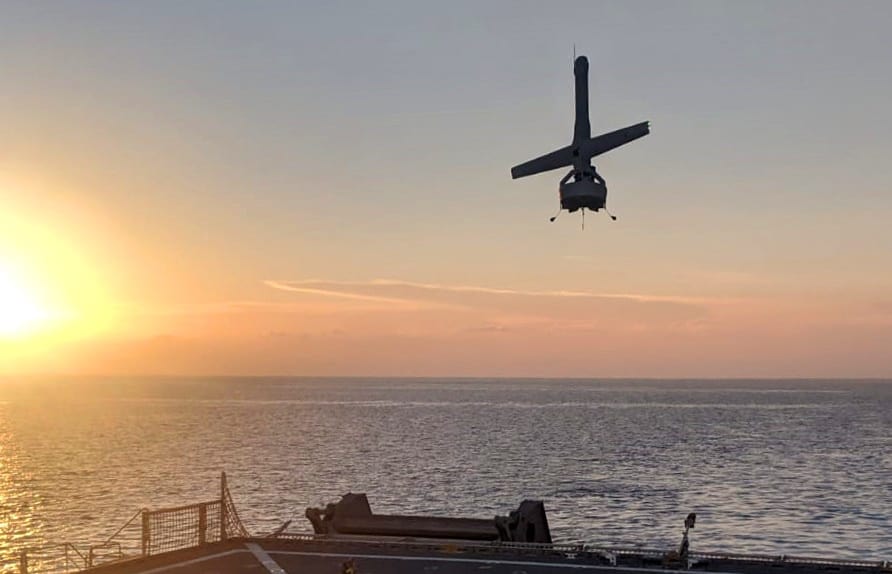 The Marine Corps is aiming to develop tactics, techniques and procedures for extended real-world operations with the V-BAT, which has also been delivered to the U.S. Army as part of the Future Tactical Unmanned Aerial System (FTUAS) program. FTUAS aims to evaluate potential candidates and select a replacement for the Army’s current RQ-7 Shadow UAS.

Martin UAV’s CEO Ruben Martin commented, “The V-BAT was purpose-built from the ground up to support deployed operations and simply has no equal in the maritime domain. We are excited to hear what the Marines and Sailors in the Amphibious Ready Group think about employing the system, and to see what novel uses they come up with. I have no doubt they will think of things that haven’t occurred to us.”