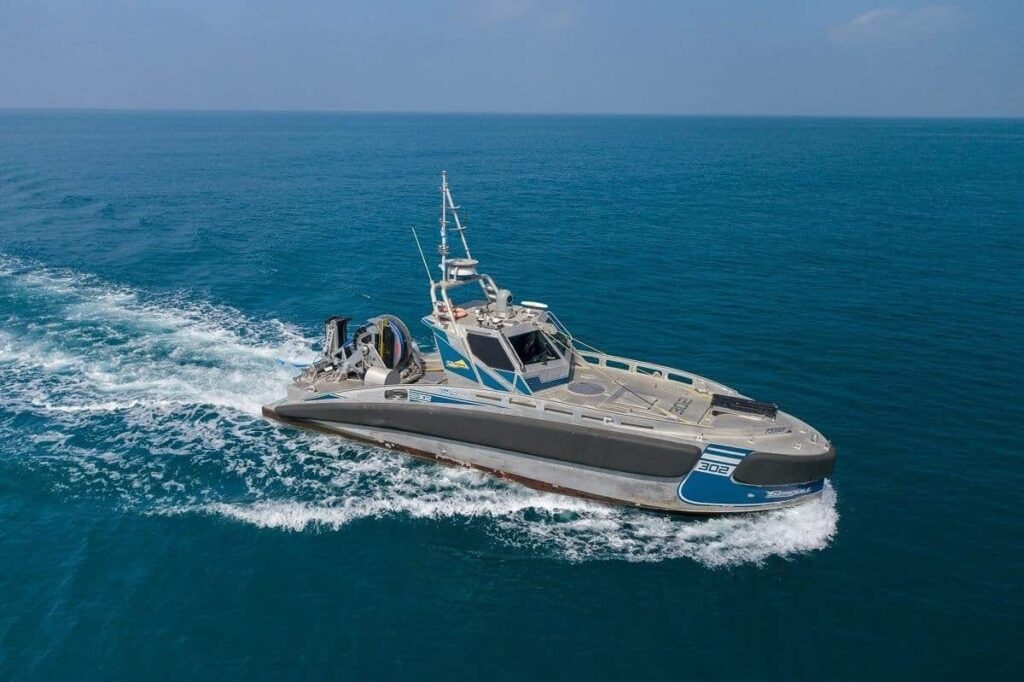 Elbit Systems UK has demonstrated the autonomous anti-submarine warfare (ASW) capabilities of the company’s Seagull USV (unmanned surface vehicle) in a series of trials conducted with the United Kingdom Ministry of Defence. The trials were delivered under Dstl’s (Defence Science and Technology Laboratory) Progeny Framework, which aims to explore how autonomous systems could support future ASW operations.

The multi-mission, multi-sensor USV, carrying a sonar developed by L3 Harris, utilised an ‘ASW Toolbox’ solution throughout the trials to demonstrate how the abilities of the vessel can offer a force multiplier for ASW operations. The platform can also use the same mission control system and data links to undertake other maritime missions such as mine counter measures (MCM), electronic warfare (EW), security and hydrography. In particular, Seagull’s MCM capability facilitates end-to-end mine hunting operations including detection, classification, localisation, identification and neutralisation of bottom, moored and drifting sea mines.

The Seagull provides mission endurance of up to 4 days, and is deployable from port or mother-ship, with two vessels able to be controlled from the same MCS (Mission Control System). The vessel can be operated in both manned and unmanned modes in conditions up to Sea-State 5.

Seagull has previously participated in bi-national MCM trials in the North Sea off the Belgian Coast, organised by the Directorate General of Material Resources (DGMR) of the Belgian Defence Ministry. It has also been used in a series of demonstrations alongside several global navies, including being deployed in 2018 by NATO forces in a joint ASW exercise alongside the Royal Navy’s Type 45 HMS Duncan and the Spanish Navy’s Santa Maria-class frigate “Victoria”.

Martin Fausset, CEO of Elbit Systems UK, commented: “Elbit Systems has world-leading technology to offer to the maritime and littoral environment. The Seagull USV has once again, demonstrated its superior capabilities underlining Elbit Systems UK’s competitive position to providing innovative and cost-effective solutions to the UK Armed Forces. We are proud of our ongoing work with the Royal Navy as we work together to maintain its operational advantage.”