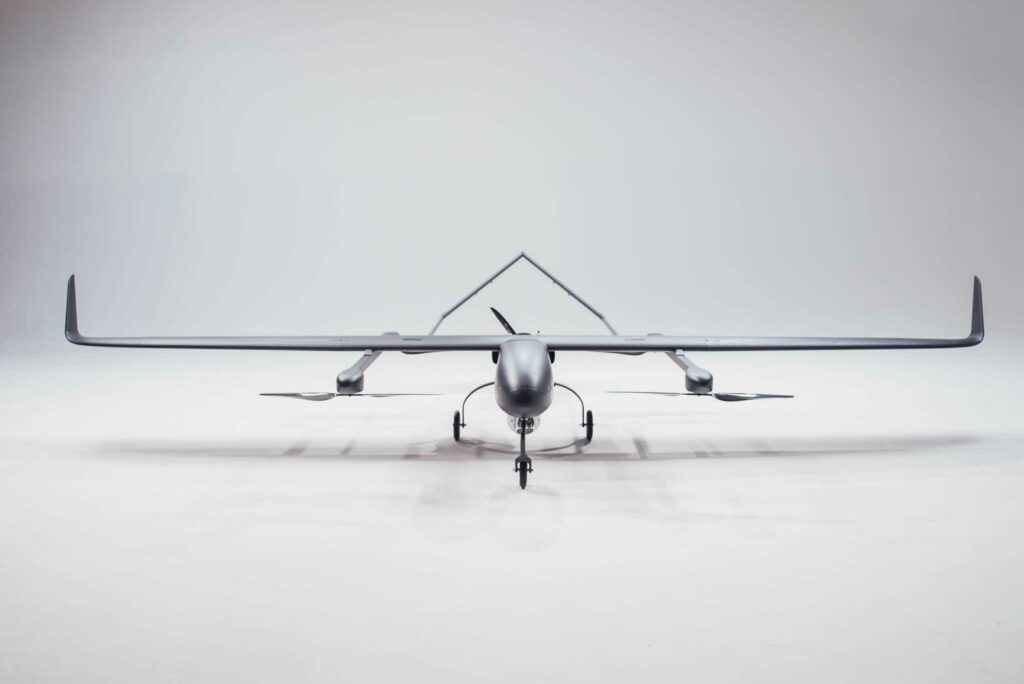 Ukrspecsystems‘ PD-1 VTOL (vertical take-off and landing) fixed-wing UAV (unmanned aerial vehicle) has been used to monitor sources of fire as well as to localize a fire that broke out next to an airfield. Fire safety issues have become a primary concern in many countries and regions, and particularly in the Ukraine where forest fires have encroached upon the exclusion zone of the Chernobyl nuclear power plant.

Early detection, limiting of the spread of flame, and tracking the direction and speed of the fire are all urgent tasks that must be dealt with during fire control. Ukrspecsystems’ PD-1 drone, which can deliver real-time Full HD video at distances of up to 100 km and features a flight endurance of up to 10 hours, proved to be an ideal solution for monitoring and identifying a fire source, mapping its co-ordinates, and providing real-time intelligence for assessment of the scale of the fire scale and the best ways to localize it.

Watch a video of the PD-1 UAS tracking the fire below: