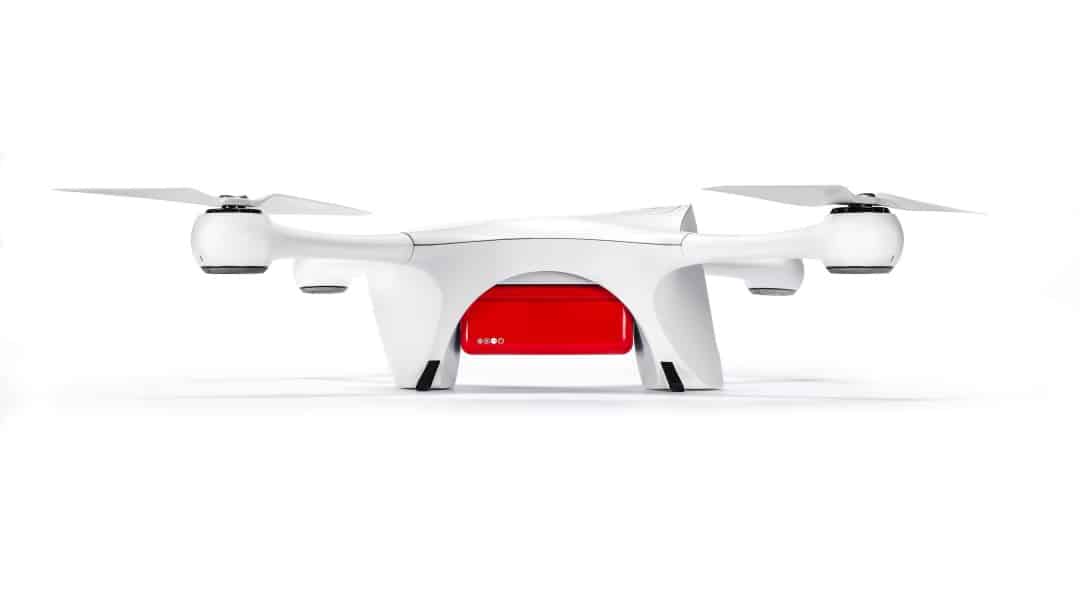 Matternet’s M2 drone system has been approved to start Durability and Reliability (D&R) testing in the FAA’s Type Certification process for Unmanned Aircraft Systems (UAS), one of the last steps in the process before being granted full certification. This major milestone means that Matternet has met the rigorous requirements of the FAA for documenting and controlling the build process of the M2 drone, and has also gained approval for the certification and test plans.

Achieving Type Certification will mean that the Matternet M2 system has been deemed airworthy by the FAA and is eligible to be used by commercial air carriers. With a few exceptions, only certified aircraft can be used in commercial operations under the FAA’s Part 135 regulations. Matternet’s technology has previously been used to enable UPS Flight Forward, the first Standard Part 135 drone airline. Once Type Certification has been achieved by Matternet, the company and UPS will be able to scale operations at an even faster pace.

Matternet has also formed a partnership with UPS and WakeMed Health in Raleigh, North Carolina to complete more than 1,850 deliveries (3,700 flights) of medical lab samples to date. Matternet recently unveiled its new Matternet Station, an intuitive user interface for sending and receiving medical payloads, and a safe and secure drone portal for hospital campuses. Matternet technology has also enabled the first contactless delivery to fight COVID-19, transporting items from CVS to The Villages in Florida, the largest retirement community in the U.S.

Andreas Raptopoulos, CEO of Matternet, commented: “We are moving efficiently through the Type Certification process and it’s because of Matternet’s aviation mindset and focus on safety and quality. The Matternet M2 has been purpose-built for its mission of urban medical delivery, combining solid engineering, years of flight experience, and the safety and security required for medical logistics.”