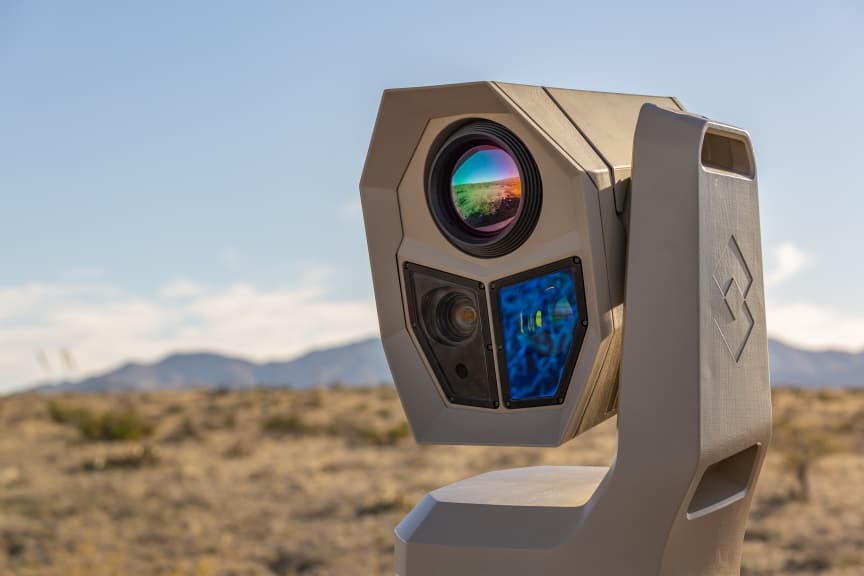 FLIR Systems has announced the launch of the FLIR Ranger HDC MR, a high-definition midrange surveillance system designed for applications such as counter-unmanned aerial system (C-UAS) defense. The system is designed to be interfaced with other sensors and provides reliable performance even under harsh weather conditions.

Featuring a high-definition thermal imager with a 1280 x 720 detector and a 1920 x 1080 HD color TV camera, the Ranger HDC MR uses embedded analytics and image processing to reduce the cognitive workload of operators and allowing rapid distinguishing between true threats and false alarms. The system is equipped with a built-in fog filter, as well as an optional Merlin ASX turbulence filter that allows for more accurate target classification through heat/air turbulence.

The Ranger HDC MR can be further upgraded with on-board AI-based image processing for faster decision-making. The system also makes use of an advanced cybersecurity tool that lowers risk by scanning each software release to help ensure the system is protected from cyber-attacks.