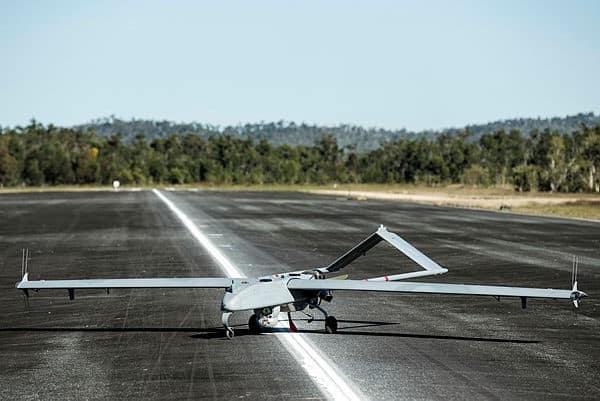 The Australian Department of Defence has announced that it has selected four companies to progress to the tendering process for Project LAND 129 Phase 3, which aims to replace the Australian Army’s Shadow 200 Tactical Unmanned Aerial System (UAS).

Four companies – Insitu Pacific, Leidos Australia, Raytheon Australia, and Textron Systems Australia – have been selected through an abbreviated Invitation To Register process and will be provided a detailed Request for Tender, to further explore plans and conceptual integration designs.

According to Deputy Director Army UAS Projects Andrew McKinnon, there are a number of local companies already involved in the ADF’s Unmanned Systems space. He stated: “These companies are encouraged to continue their engagement with the Land 129 Phase 3 down-selected tenderers in order to deliver a world class capability. UAS are a key component of Army’s Surveillance and Reconnaissance capability, with some smaller Unmanned Systems recently being used on Operation Bushfire Assist.”

The next phase of the project will focus on a competitive evaluation of more comprehensive tendered solutions from the four selected companies, prior to progressing the project to government consideration in 2021.