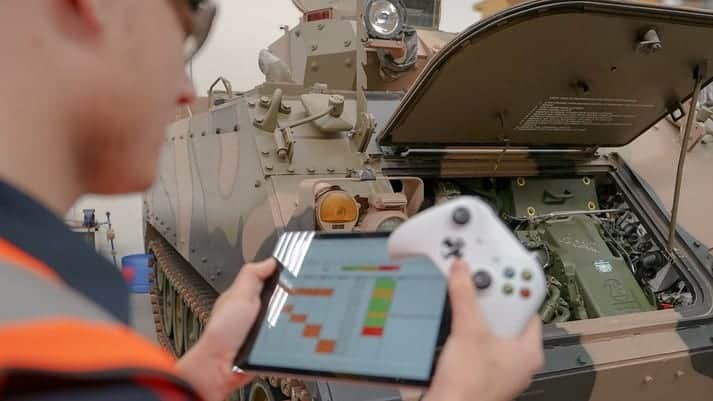 BAE Systems has announced that it will assist the Australian Army in converting two M113 AS4 Armoured Personnel Carriers into unmanned ground vehicles (UGVs). These vehicles, currently housed at the company’s Edinburgh Parks facility, will be used in Army experiments that will explore potential uses of autonomous vehicles on the battlefield, including intelligence gathering and logistics support. The project follows the recent release of the Army’s Robotics and Autonomous Systems Strategy.

The new optionally-crewed vehicles will also potentially be used for test and demonstration by other partners at the Trusted Autonomous Systems Defence Cooperative Research Centre, an initiative announced by the Australian Government in 2017 under the Next Generation Technologies Fund. The Centre aims to develop innovative autonomous technologies that aid efficient and reliable man-machine teaming on the battlefield.

BAE Systems is a founding member of the Trusted Autonomous Systems Defence Cooperative Research Centre, and is also the industry lead for Land Autonomy. The company works closely with the Australian Army and with Defence Science and Technology Group to provide soldiers with future-ready solutions that will enable them to excel during military operations.

“Autonomous technology will assist soldiers to respond in an accelerating warfare environment – increasing their speed of initiative to outpace, out-manoeuvre and out-think conventional and unconventional threats,” said BAE Systems Australia CTO Brad Yelland. “The Australian Army Robotic and Autonomous Systems Strategy highlights the goals that Army is seeking from this disruptive technology. Through this demonstration and the CRC program, we will help the Army achieve that.”