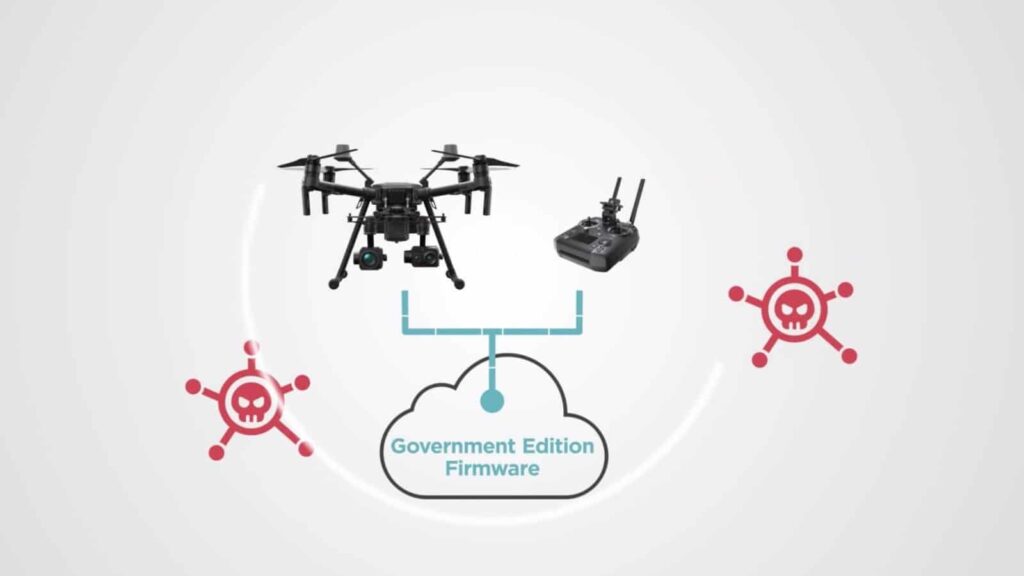 DJI has announced that its high-security solution for government UAV (unmanned aerial vehicle) programs, Government Edition, has received independent validation from the U.S. Department of the Interior. The approval was received after a more than 15-month rigorous assessment of the flight, payload, and data management assurance performance of DJI Matrice 600 Pro and Mavic Pro drones equipped with Government Edition firmware and software.

“The Department of Interior’s report validates DJI’s effort to build software and hardware solutions that meet the evolving data security needs of its customers,” said Mario Rebello, Vice President and Regional Manager of North America at DJI. “The DOI has a strong track record of leadership within the U.S. Government for its ability to pragmatically evaluate and implement drone technology for use across a wide variety of applications. We appreciate their partnership and value the collaborative effort to help create a DJI drone solution that will allow emergency first responders and others to save lives and effectively manage our public lands. We look forward to continuing to support the Department of Interior and other federal agencies with DJI’s industry-leading drone technology.”

The DOI’s findings were presented in a flight test and technical evaluation report. Key findings of the report included:

While DJI customers have full control over how the data they generate with drones is collected, stored and transmitted, Government Edition’s unique architecture ensures that drone data – including photos and videos captured during flight – can never be intentionally or accidentally shared with unauthorized parties. The solution is based on DJI’s drone hardware and is controlled by custom device firmware and operational software in a unique architecture that supports high data security requirements: