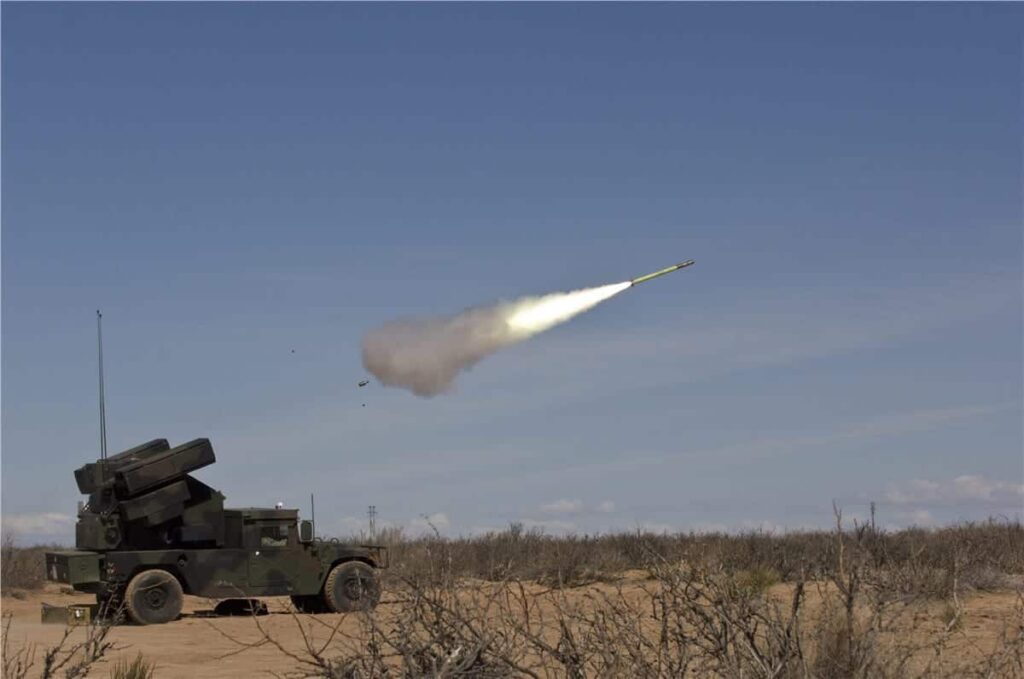 The U.S. Army has announced that it is retrofitting Stinger missiles, produced by Raytheon Company, with proximity fuzes to help counter the growing threat of enemy unmanned aircraft systems (UAS). The enhancement enables the lightweight, self-contained Stinger air defense system to destroy a wider array of battlefield threats by detonating its warhead near the target, while maintaining the missile’s proven hit-to-kill capability.

“The Stinger enhancement gives our troops exactly what they need – an affordable and effective way to defeat the growing number of enemy UAS targets in the skies above the battlefield,” said Sam Deneke, Raytheon Land Warfare Systems vice president. “The counter-UAS mission is so critical; several allied nations are interested in this upgraded Stinger.”

The Army completed qualification testing on the new proximity fuze and will begin delivering the enhanced Stinger missile to soldiers later this year.

Combat proven in four major conflicts, the Stinger missile has over 270 fixed- and rotary-wing intercepts. Eighteen nations and all four U.S. military services have procured the missile that can be rapidly deployed by ground troops and on military platforms. Stinger is also used on Apache helicopters for air-to-air engagements.

Watch a video of the Stinger proximity fuse counter-UAV test below: