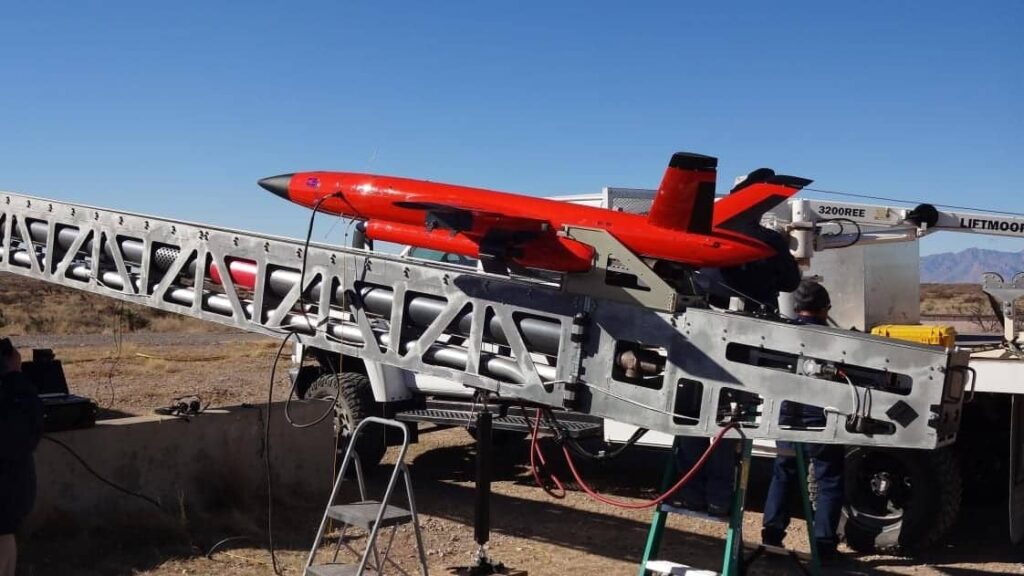 During this live-fire exercise in the open water outside of Härnösand, Sweden, 19 Kratos target flights were completed in both high and low altitude patterns, allowing the German Navy to run attack scenarios to test multiple weapon systems. Several missions were operated in dual flight configuration, having two target drones flying in patterns and formations to simulate certain ship-defeating threats.

Steve Fendley, Unmanned Systems Division President of Kratos, said, “We’re honored and excited to be a key part of this important exercise with our allied warfighters around the world. The outstanding multi-year relationship we continue to share with our valued customer and partner, the Swedish FMV, is key to our opportunity and success in both preparation and conduct of critical large-scale missions.”